The Balearic Justice guarantees that the autonomous government chaired by the socialist Francina Armengol can continue to maintain the most severe restrictions despite not having the ... 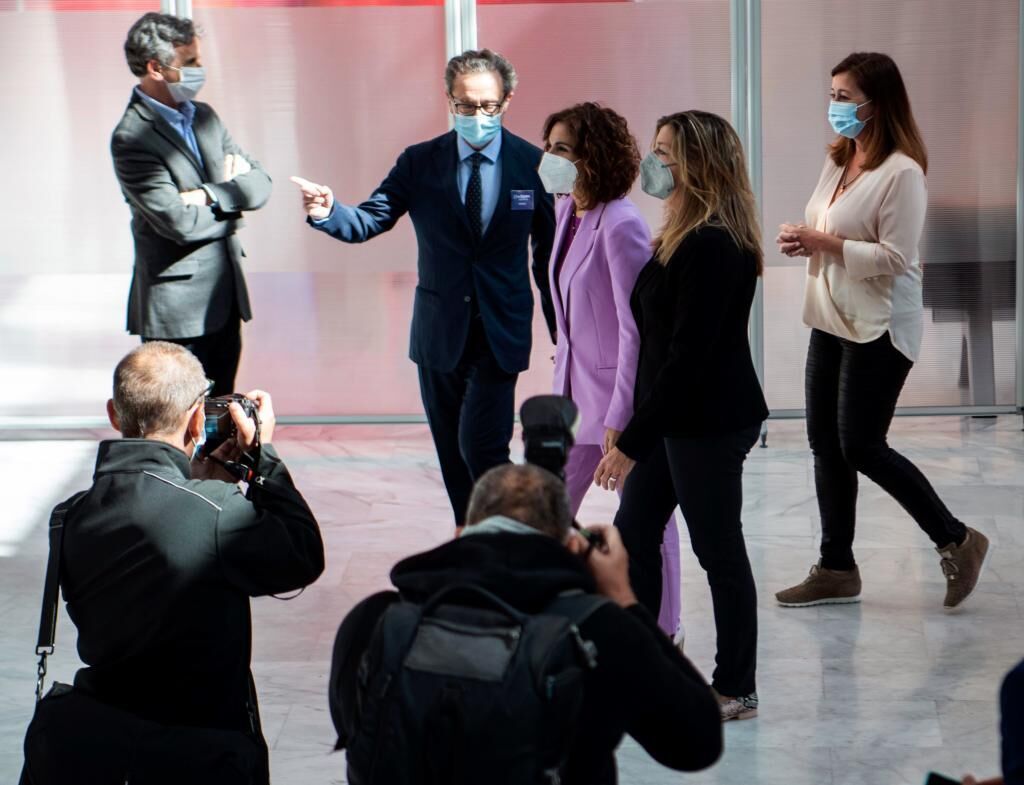 that the autonomous government chaired by the socialist Francina Armengol can

continue to maintain the most severe restrictions

despite not having the umbrella of the state of alarm, which expires next Sunday.

The Superior Court of Justice of Las Baleres (TSJB) has made this decision this morning after meeting urgently to resolve the request of the Balearic Executive, which on Monday asked it to pronounce in favor of maintaining the most restrictive measures, guaranteeing that it does not violate legality.

Specifically, they want to extend

, the limitation of capacity in places of worship, the prohibition of social gatherings of more than 6 people in private spaces and the requirement of PCR tests to travelers entering through ports and airports, including those coming from the rest of Spain.

The Balearic Prosecutor's Office opposed the

continuation of these restrictions, claiming that they exceed the powers of the Balearic government and that they can only be applied under the protection of the figure of the state of alarm or an organic law by affecting

protected by the Spanish Constitution.

On the contrary, the Government alleged that there are three laws that give it scope to act in that sense due to the health exceptionality of the moment.

reports from the committee that advises the government

statistically linking relaxation of measures with increased incidence of the virus.

The Balearic Government considers it essential to continue maintaining limitations on social activity and control of the arrival of people from abroad.

Especially when we are

at the gates of the tourist season

and attending to the strong dependence of the archipelago on tourism.

An increase in the incidence in a region where the vaccination rate is still barely 10% could completely eliminate a season that is already compromised.

The Administrative Litigation Chamber of the TSJB initially blocked this claim by refusing to decide on the merits of the matter until the Government decided to do so.

That caused President Armengol to summon her advisers yesterday to approve the extension of the measures and then submit them to the TSJB's supervision.

Finally, the highest judicial instance of the Islands has agreed with the Government.

But it has done so with a

clear internal division among the five magistrates as the vote went ahead by three votes in favor and two against.

They have already communicated this to the public authorities of the Islands and the Prosecutor's Office and in the next few hours their arguments will be known, which set a precedent in the national scenario that opens for the autonomous communities after the decline of the state of alarm, scheduled for the next Sunday, May 9 at 00 hours.