Solvikskolan after the criticism: Apologies to the students

Bullying and lack of teaching were commonplace for the students at Solviksskolan during the 80s and 90s. Now the school apologizes on its website. "We take our historical failures in this very seriously," writes school principal Peter Friemann. 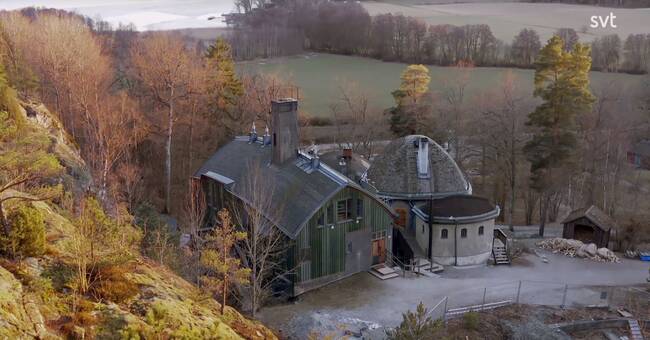 A schooling where physically strong children were rewarded, weak were bullied and the great freedom instead led to harsh hierarchies.

This is evidenced by former school students at Solviksskolan in Järna in SVT's Document from within - The selected children.

“The school management strongly dissociates itself from the fact that the stories that appear in the film would be untrue or unimportant.

We want to receive these in an open and unconditional way, and prepare various initiatives so that we as a school can take advantage of and manage the insights that emerge through the documentary "

, it says in the apology, which is signed by the school principal Peter Friemann.

Furthermore, it says that the basic idea of ​​a freer and more child-friendly schooling remains at Solvikskolan, but that the school today has a more mature approach to this.

However, according to the letter, the school is constantly undergoing quality work and is thus not without flaws.

Finally, the school management wants to safeguard the security of the students who go to school today: We understand that this documentary series can arouse strong and important feelings. It is good that these are accommodated and discussed, and that one examines what may need to be done based on what emerges in the films. In this, we only want to urge that you have the students who go to school today in mind, so that these do not suffer negative consequences. "