Covid-19: several neighbors of India close their borders with the Asian giant

India announces this Thursday, May 6 a record: nearly 4,000 deaths due to Covid and 412,000 new contaminations in 24 hours. Since the start of the pandemic, at least 21 million people have ... 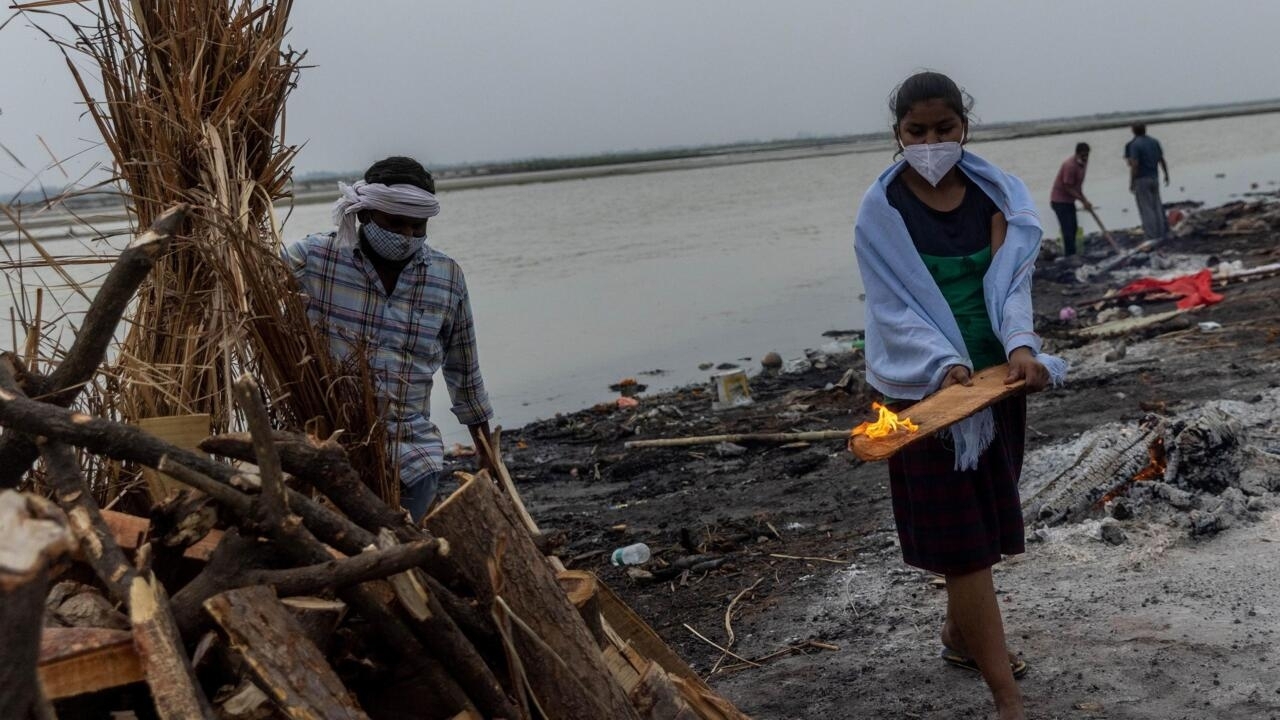 Covid-19: several neighbors of India close their borders with the Asian giant

Cremation on the banks of the Ganges at Garhmukteshwar in the northern state of Uttar Pradesh, India, May 6, 2021. REUTERS - DANISH SIDDIQUI

Since the start of the pandemic, at least 21 million people have been infected, and the peak is not expected to arrive for several weeks.

Without further ado, Sri Lanka closed its borders with the Asian giant on Thursday - several neighbors had already done the same.

Sri Lanka prohibits entry into its territory for flights from India.

And its navy has stepped up patrols to prevent Indian trawlers from approaching, on Thursday it said it had stopped eleven ships that had crossed the strait between the two countries.

Bangladesh had already closed its border with India on April 26.

And while the Dhaka government has received 10 million doses of vaccine from its neighbor, it is now negotiating for Chinese vaccines, as New Delhi has halted these exports to deal with the pandemic on its own soil.

► To read also: Covid-19: the Indian variant present in 17 countries according to the WHO

Nepal, for its part, interrupted international flights a week ago, only two weekly flights are allowed to India to repatriate Indian citizens who were stranded;

on the ground, only a few border posts with India remain open, this time allowing Nepalese citizens to return home.

Another neighbor, Pakistan had closed its borders with India before the start of the epidemic because of political tensions, which does not prevent it from facing, like Nepal or Bangladesh, to record rates of deaths due to the pandemic.

Finally, the Maldives, without closing their territory to Indians, who constitute their main tourist market, have tightened their restrictions and only allow them to enter in the event of negative tests.

Covid-19: the Australian government prohibits its nationals stranded in India from returning