The landscape left by 4-M: the new faces of the Madrid Assembly and the historical ones that disappear

The results of the regional elections on May 4 in the Community of Madrid have left historical deputies such as Carla Antonelli (PSOE) and ... 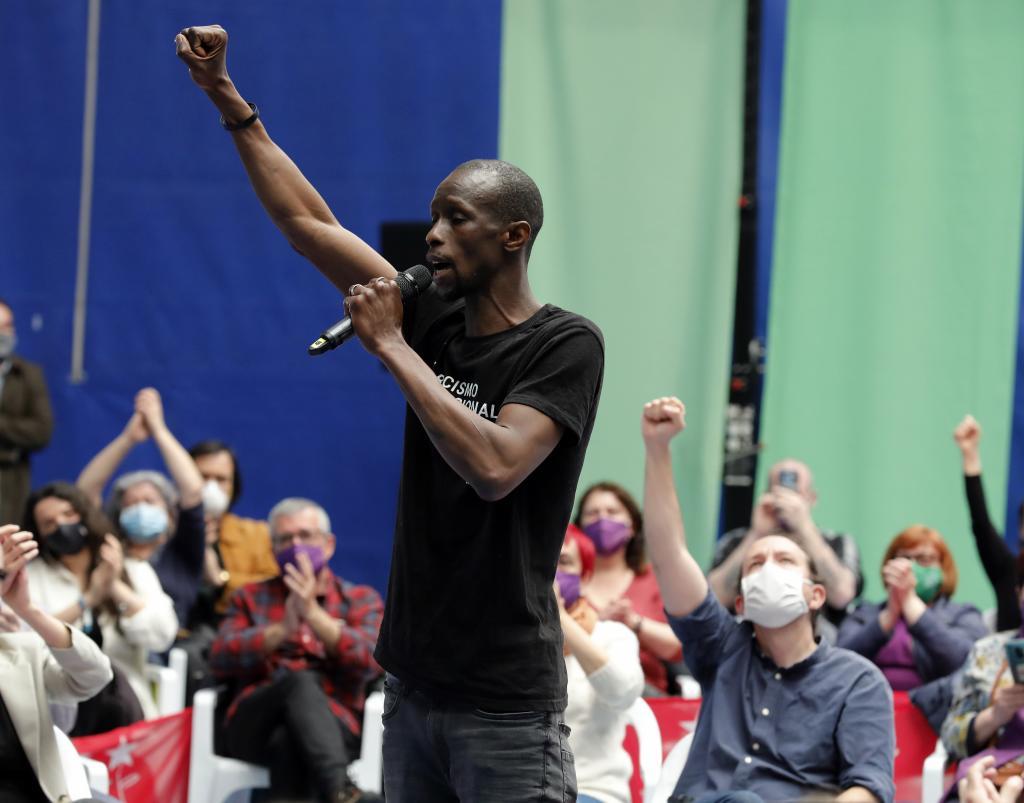 out of the Assembly

(United We Can ) or the former Secretary of State for Migration

Vox adds one to 13, and United We can

With these results, the socialist group, led by Ángel Gabilondo, has been left without a seat until now, Health spokesman José Manuel Freire;

" she could not have come out with more honor "

of the regional Chamber after fighting fourteen years for LGTBI rights.

"That has been my sin anyway, I confess, but

said Antonelli, who has shown his "fear" at the electoral results where he has prevailed "more to drink a few beers than the killed by the pandemic ".

Yes, the former Secretary of State for Migration, Hanna Jalloul, will be in the PSOE group;

the president of the Senate,

the former Secretary of State for Sports Irene Lozano, and the former Director General of Disability Policies Jesús Celada, among others.

In her parliamentary work, the More Madrid candidate, Mónica García, will be accompanied by Pablo Gómez

-with extensive experience in historical

-coordinator of the parliamentary group in the Assembly this legislature and former adviser to Íñigo Errejón-;

-feminist activist-, among others.

She will not have a seat in the Assembly Jimena González, number 28 on the list of Más Madrid for the May 4 elections, a position from which she wanted to contribute to ending the

The decision of the United We Can candidate, Pablo Iglesias, to leave politics will make it possible for Julio José Rodríguez, who occupied number 11 of the candidacy, to join as a regional deputy.

and the spokesperson for the Manteros Union

Gonzalo Babé, the new one from Vox

, will repeat with the deputies who formed the parliamentary group in the Assembly in the first part of the legislature, with a new face: Gonzalo

Marta Marbán, of the PP

Citizens, with Edmundo Bal as number one of the candidacy, will

disappear from the Madrid Assembly.

In the popular group, the councilors of the Government chaired by Isabel Díaz Ayuso will

will have a position

Elections in MadridThe 4-M leaves the CIS in evidence: it failed in its poll, it continued to poll even in the day of reflection and its president insulted the PP