Nigeria: 29 students kidnapped in March have been released

Nearly two months after their kidnapping from a university in northwestern Nigeria, 29 students were released, local authorities said on Wednesday.&nbsp; 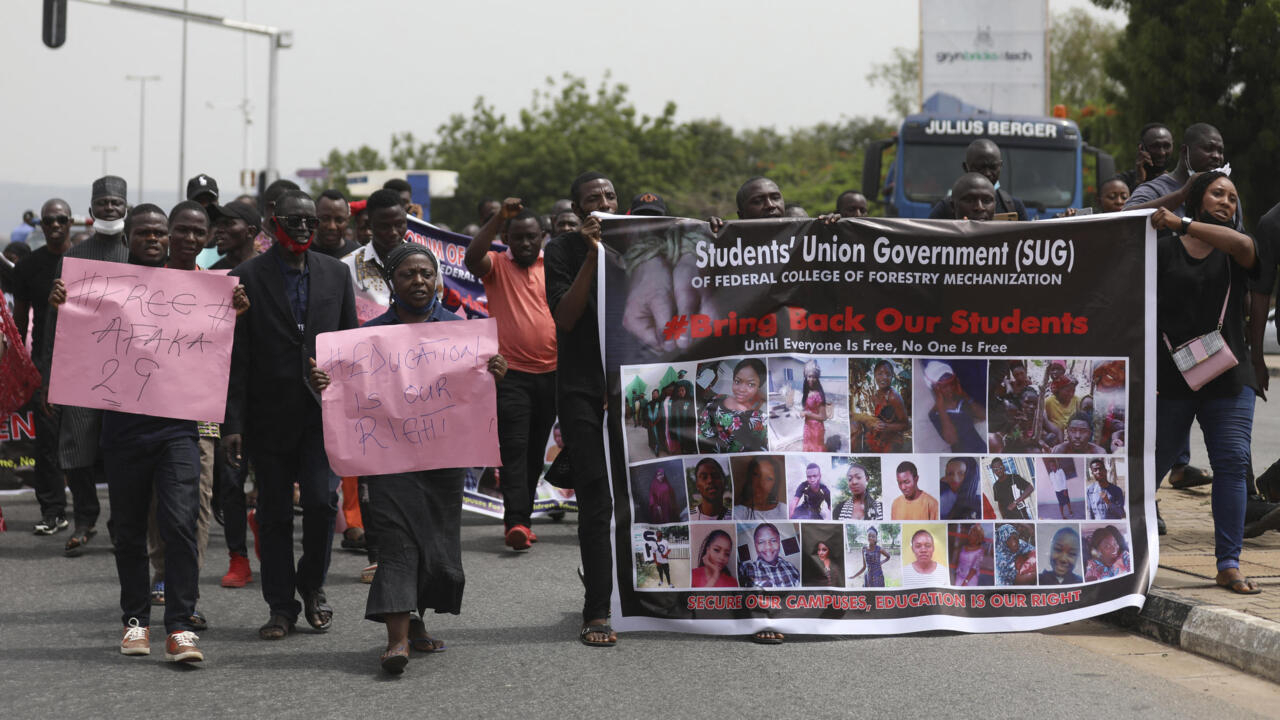 The last 29 students still captive, out of a group of 39 kidnapped on March 11 from their university in northwestern Nigeria, have been released, Samuel Aruwan, a senior official in Kaduna State, announced on Wednesday (May 5th).

A first group of ten students had been found by the security forces in the weeks following the attack on their university on the outskirts of the city of Kaduna.

The locality of Mando, where the attack took place, is frequently the target of criminal groups which increase armed robberies, especially along the highway connecting the city to Kaduna airport.

In 2020, criminal groups killed more than 937 people, kidnapped 1,972 people and stole nearly 7,195 head of cattle in the state, according to local authorities.

But the other border states are also the target of these gangs, acting out of greed, and a priori without ideological motivation.

On February 26, 279 teenage girls were abducted from a boarding school in Zamfara State and released five days later.