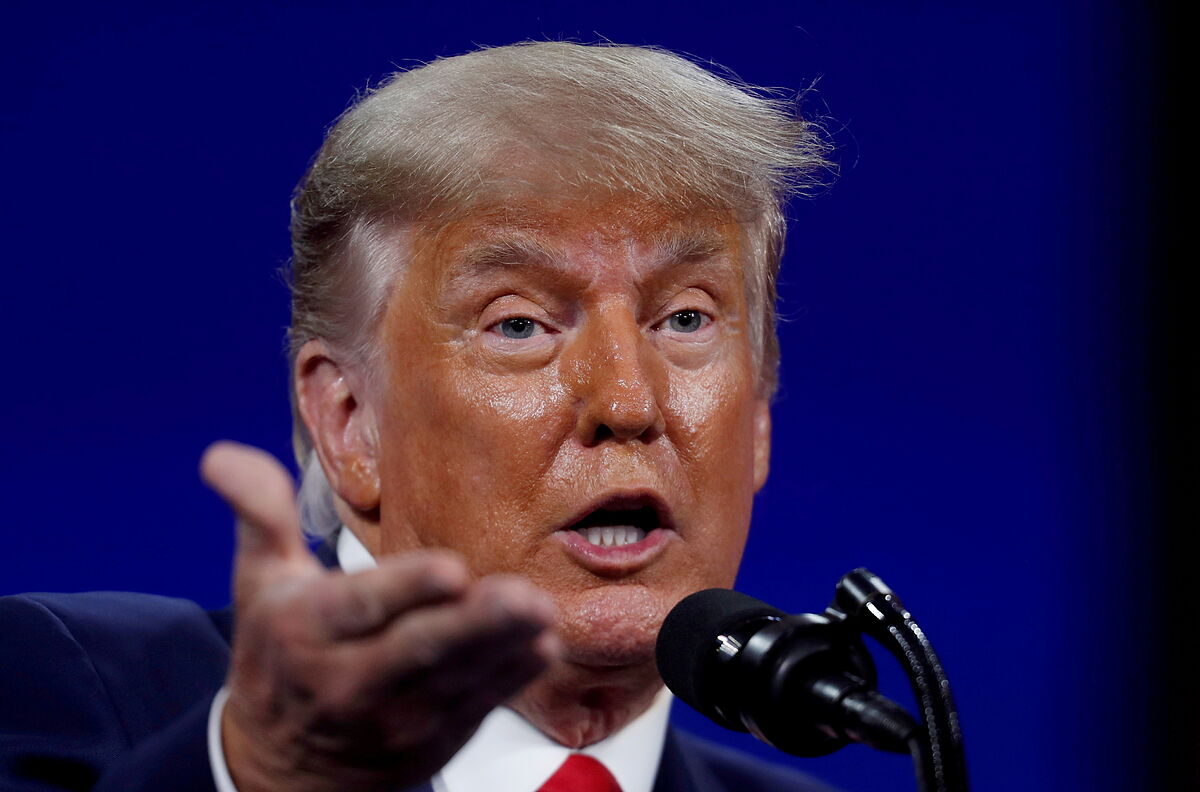 Facebook Inc's oversight board confirmed the suspension of former US President Donald Trump's account on Wednesday, but said indefinite suspension was not the right thing to do, in a long-awaited verdict that may indicate how the company will treat. to world leaders who break the rules in the future.

that is consistent with the rules applied to other users of the platform, and that Facebook should complete its review within six months.

Trump's access to his Facebook and Instagram accounts over concerns of more violent unrest following the Jan.6 assault on the U.S. Capitol by supporters of the former president.

said in a post that "the risks of allowing the president to continue using our service during this period are simply too great."

The company subsequently referred the case to its newly established board, which includes academics, lawyers and rights activists, to decide whether to uphold the ban or restore Trump.

"Both are decisions with no results for Facebook," said Kate Klonick, an assistant professor of law at St. John's University, who joined Facebook to follow the board's creation.

Keep an eye on world leaders

"So, transferring them to a third party, the Supervisory Board,

is a victory for them,

The binding verdict marks an important decision for the board, which rules on a small portion of challenging content decisions and which Facebook created as an independent body in

about how it handles problematic material.

Facebook has also asked the board to provide recommendations on how it should handle the accounts of political leaders.

Tech platforms have struggled in recent years with how to

who violate their guidelines.

Trump was permanently banned from Twitter Inc, where he has more than 88 million followers.

Create your own platform

The former president, who has been sending out short press releases by email, continued to promote electoral disinformation on Monday, saying that "the 2020 fraudulent presidential elections will be, from this day, known as THE BIG LIE!" Tuesday, it launched a new message-sharing website that readers can repost to their Facebook or Twitter accounts.

A senior adviser has said that Trump also has plans to launch his own social media platform.

Facebook has said that Trump, who has 35 million followers on the network, would be subject to the same policies as ordinary users after the end of his presidency.

This means that if Trump were to return to the platform, his posts would now be eligible for fact-checking.

Following an expansion of the board's scope in April,

Economy Sánchez joins the US and demands a global minimum rate for corporation tax: "There is competition that must be corrected"