Finally in person again, not just digitally: The foreign ministers of the G-7 countries met in London on Tuesday. Just one day later, the delegation from India had to go into quarantine. 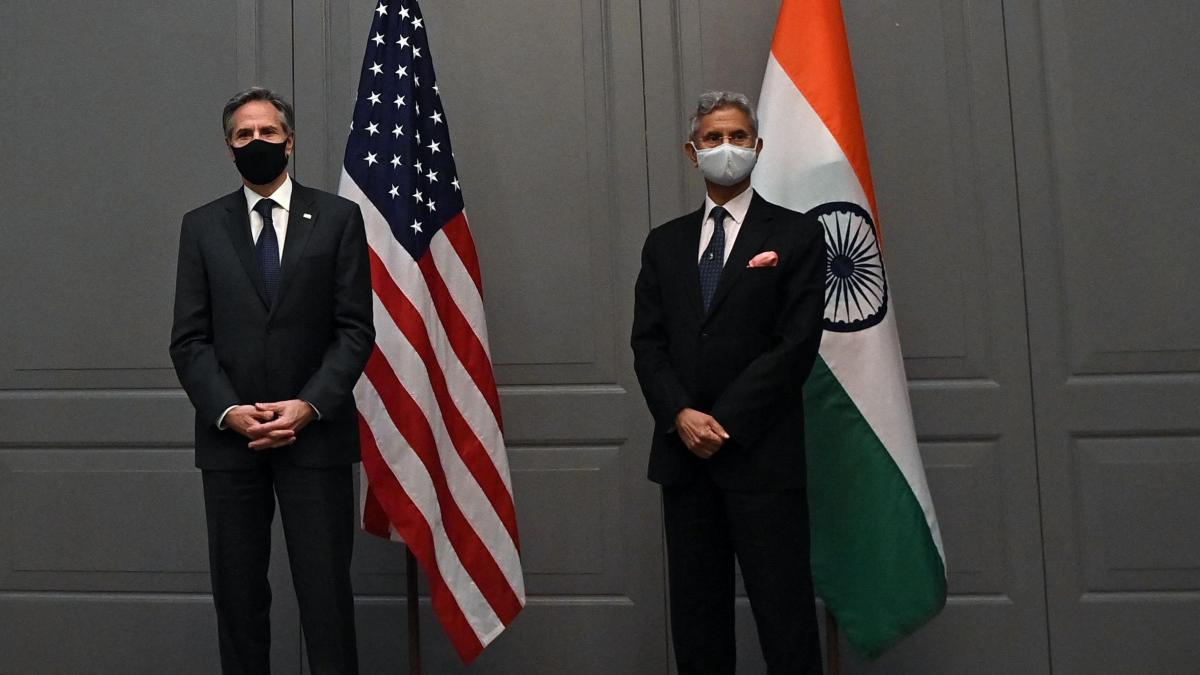 Because of two positive corona cases, the entire Indian delegation is quarantined at the G7 foreign ministers' meeting in London.

The British government announced this.

India will now take part in the conference virtually, reports a journalist from Sky.

The "Evening Standard" had previously reported that two participants in the delegation had received a positive corona test.

The Indian Foreign Minister is said to have come into contact with one of the employees who tested positive.

India is not one of the G7 members (USA, Germany, Great Britain, France, Italy, Japan and Canada), but was also invited by Great Britain along with Australia and South Korea - also as a further political counterpoint to China.

The foreign ministers of the G7 countries met on Tuesday for their first direct, non-virtual meeting in more than two years.

The top diplomats in London discuss, among other things, the military coup in Myanmar and whether they should confront or move towards China, which is becoming more powerful.