"Fasting Day" and "Ramadan Friday" .. This is how Twitter interacted with its employees in Ramadan

Twitter launched initiatives to celebrate Ramadan. In this report, we review the most important features and activities carried out by the company through its various accounts. 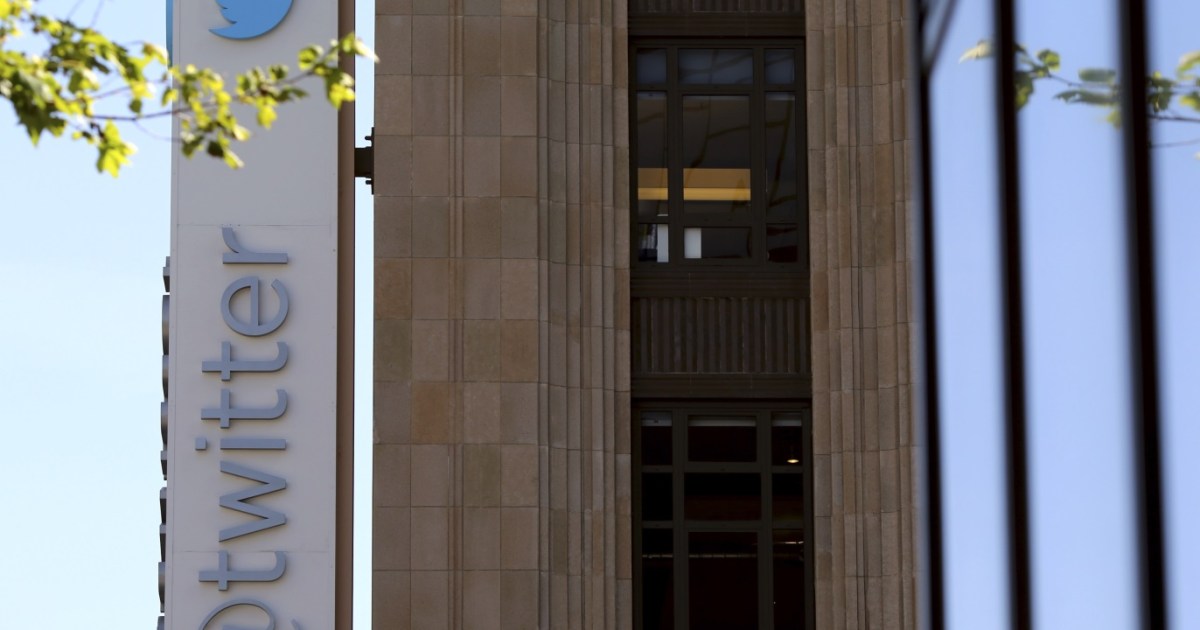 The popular Twitter platform attracted the attention of Muslims in its various discussions and tweets during the holy month of Ramadan, in light of the platform's readiness and encouragement for those discussions related to the month;

Twitter detected more than 10 million tweets related to Ramadan in the 30 days leading up to the holy month.

With the continuation of the epidemiological situation during the current Ramadan and the resulting social distancing;

Activists have increasingly used communication platforms, and have found them a preferred place to bridge the communication gap left by the epidemic, and close to each other.

The Twitter platform provided facilities to enrich the Ramadan talks and discussions, especially for the exchange of congratulations and dialogue sessions in various ways.

Celebrating the annual occasion, and launched its campaign under the slogan "Ramadan Gatherings", in which a number of famous Arab personalities participated.

Twitter explained - to the "Sanad" news verification agency on Al-Jazeera Net - that it carried out several different campaigns using its advantages, especially the most prominent feature in recent times on the platform, which is the "spaces" feature of the audio rooms, through which various discussions took place on several topics regarding the blessed month.

Last Monday, Twitter made the "spaces" feature available to all accounts with 600 followers or more, after its launch last year, a feature that provides users with the ability to hear their voices and speak live and directly, to radiate real and open conversations on Twitter, according to a statement of the platform.

The statement also indicated that later, a number of optimizing services will be added to the feature.

Like rewarding hosts, providing tickets to attend spaces where hosts earn revenue a fraction of which Twitter keeps, in addition to other services such as scheduling and setting reminders, shared hosting, accessibility for people with special needs, and more ways to find spaces.

During Ramadan, the company’s focus on the “spaces” feature was highlighted, as Muslim employees of Twitter moderated various discussion sessions on the customs of the blessed month, and others were hosted in some of them.

The first of these sessions was about Ramadan, and it was announced previously through the "Twitter Iman" account at the beginning of the month, followed by another session on Ramadan meanings a few days later, and a third session on the balance between belief and function in the context of creative arts, mental health and technology.

Tomorrow, @oihamza will go live on Spaces to chat with Muslim employees at Twitter about how they are finding #Ramadan so far.

Feel free to drop by!

The Middle East sector officials also arranged for the platform 5 evening sessions with a number of specialists on April 20, to participate in various discussions that included topics such as food waste, work and home balance, art and audio literature.

The platform - through the Twitter Iman account - invited all its users to fast for a previously determined day, which is Thursday, May 6, and launched a tag for the campaign in English bearing a special emoji (#FastForADay), to share the spirit of harmony with those who are fasting during Ramadan.

If you're reading this, we invite you to #FastForADay on Thursday, May 6 in the spirit of allyship and Ramadan!

Here's how it works… [a thread] 🧵 pic.twitter.com/6InTcRQ2CB

In the context of the campaign, tweets were published introducing the meanings of fasting, and an explanation that it is not just refraining from food and drink, in addition to tweets about times of constipation and breakfast, and advice to overcome hunger during fasting.

At the beginning of the month, Twitter identified a number of hashtags associated with it in different languages, and beside those hashtags, it placed expressive symbols to encourage users to use them in their tweets about Ramadan.

We congratulate everyone on the approaching of the blessed month of Ramadan.

Participate in the conversation using the following hashtags to showcase your special emojis.

The English hashtags include the following: #IftarRamadan - #Iftar #Suhur - #SuhurRamadan