Two people detained after a fire in a hotel in Moscow

The Investigative Committee detained two people in the case of a fire at the Vechny Zov hotel in Moscow, where two people died and children were injured. 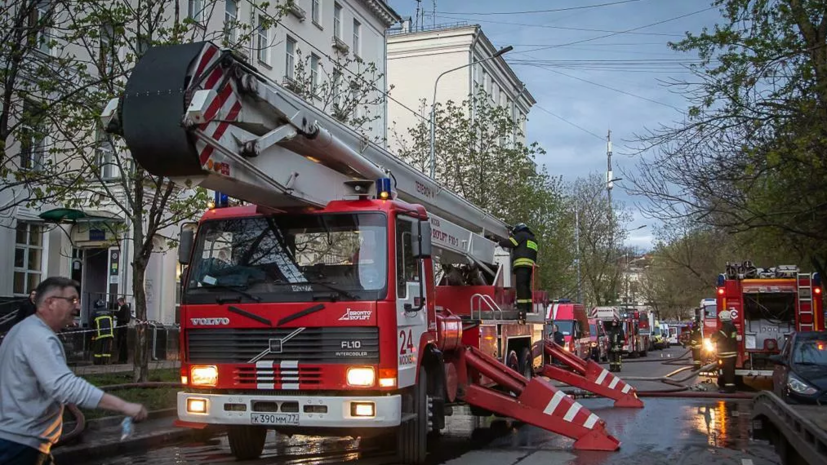 This was reported by the representative of the Main Investigation Department of the Investigative Committee in Moscow, Yulia Ivanova.

“In the order of Art.

91 of the Criminal Procedure Code of Russia, the general director of a private organization born in 1971, which leased the building, as well as the manager of the hotel born in 1979, were detained as suspects, ”TASS quoted Ivanova as saying.

Two people died and 12, including eight children, were hospitalized after the fire.