Rafale order placed by Egypt: a timely mega-contract for Dassault

France will sell 30 Rafale fighter jets to Egypt, a sale estimated at around € 4 billion. The devices will be delivered from 2024. This mega-contract signed between the two countries… 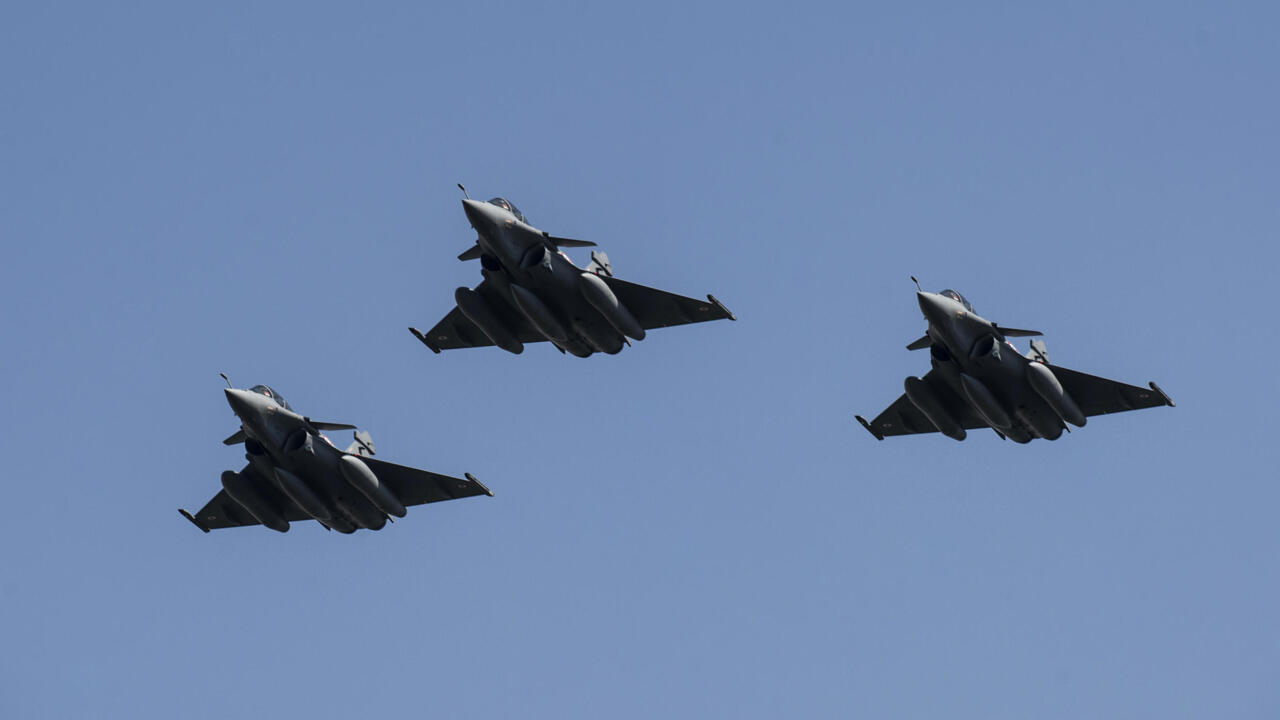 Rafale order placed by Egypt: a timely mega-contract for Dassault

France will sell 30 Rafale fighter jets to Egypt, a sale estimated at around € 4 billion.

France will sell 30 Rafale fighter jets to Egypt, a sale estimated at around € 4 billion.

The devices will be delivered from 2024. This mega-contract signed between the two countries is timely for the company Dassault in this period of crisis when the aviation sector is shaken by the pandemic.

The Rafales will cost Egypt 3.75 billion euros, according to the French investigative media Disclose which revealed the amount of the operation. It is a juicy contract that Dassault will pocket, but in addition it arrives at the right time. Because in 2020 the French company did not sell any fighter aircraft due to the pandemic. The signing with Egypt is also good news for employment, moreover the Minister of the Armed Forces Florence Parly estimates that this sale will save up to 7,000 jobs over the next three years.

This brings the total amount of the operation to around 4 billion euros.

To acquire these 30 Rafale, Cairo will borrow over ten years from various banks with the guarantee of the French State.

This order marks another export success for the flagship of French defense aeronautics.

In fact, Dassault took a long time to sell its combat aircraft abroad.

Rafale saw its first order 11 years after its entry into service.

And it is precisely Egypt which in 2015 became the first country to buy 24 of this type of device.

Since then the contracts have multiplied.

Qatar and India bought 36 each and Greece in January placed an order for 18 copies, including twelve used.

With this new Egyptian order, the French fighter plane will be sold in 144 units.

A commercial success that was certainly late, but which does not intend to stop there.

In the coming months Dassault hopes to win new tenders to sell dozens of planes to Switzerland, Finland, but also to the United Arab Emirates and Indonesia.

With this new contract, Egypt only confirms its position as a privileged client of the French arms industry.

Egyptian imports of French arms amounted to 7.7 billion euros between 2010 and 2019, making Egypt the fourth client country of France in this area, according to the annual report of the French Parliament.

Arms sales to Egypt increased considerably after Abdel Fattah al-Sisi came to power in 2014. Since then, Cairo has bought in addition to the Rafale a frigate, four corvettes and

Egypt is currently one of the largest importers of weapons in the world.

A policy that is costly to the country which has an external debt of around 104 billion euros, a debt that has partially increased due to these arms purchases.