Wanted arrested for serious crime after police operation in Dalarna

After several raids in Dalarna, the police were able to arrest a man in his 30s on Monday night on suspicion of a serious gun crime. 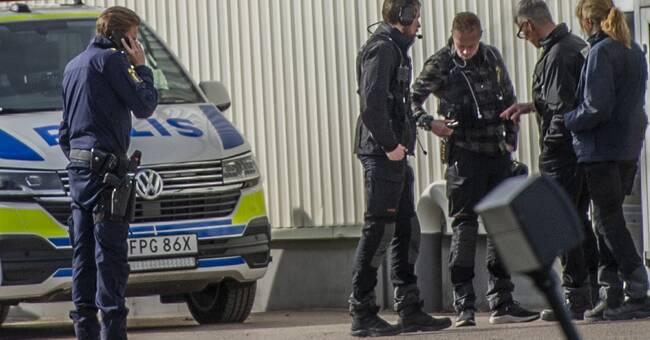 A wanted man was chased by the police's regional task force after raids in most places in Dalarna, including Karlbo, outside Avesta.

The man must have been arrested in his absence.

At 22 o'clock on Monday evening, he was found at an address in Åtvidaberg, in Östergötland.

The man is said to have been arrested during a certain riot.