Vaccination envy, vaccine shame and the freedom of others

Are there vaccine envy and vaccination shame? So the disapproval of the syringe or the discomfort when talking about your own protection? Psychologists don't quite agree on that. But something can be done about it. 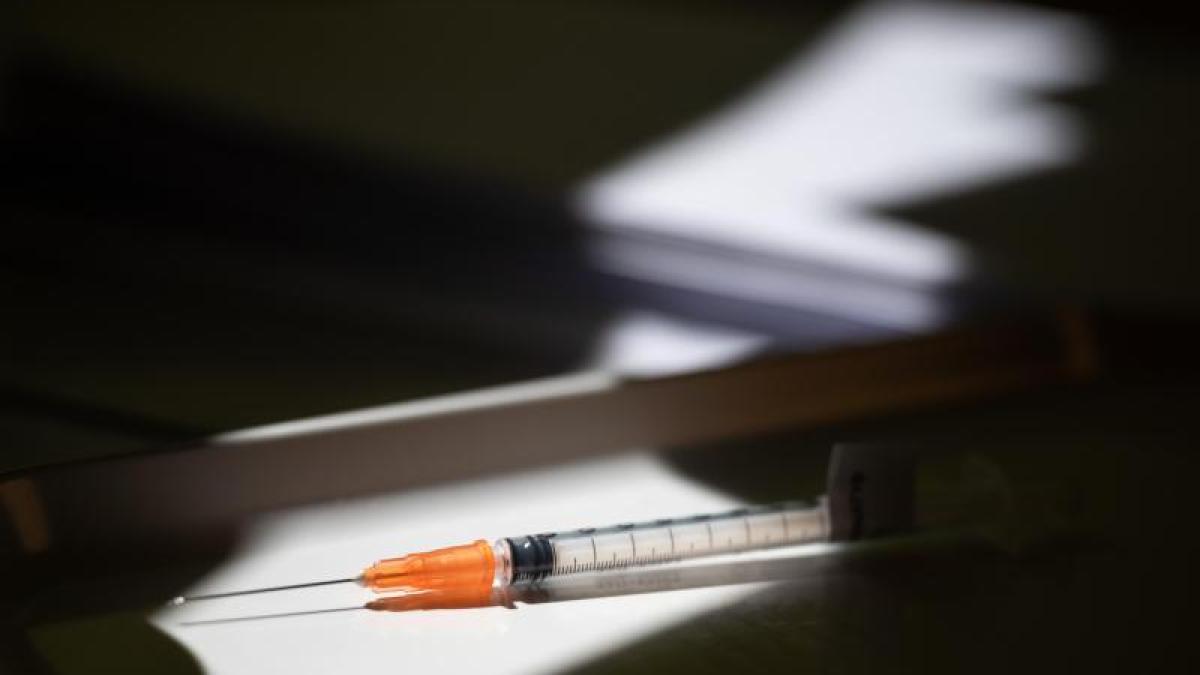 Berlin (dpa) - The discussion is hot in the Berlin hairdressing salon.

«I give everyone their vaccination from the bottom of my heart.

But why don't I get one? ”The hairdresser asks everyone.

"Isn't this a body-hugging service here?"

In a small town in Baden-Württemberg, a young man does not dare to say that he has been vaccinated.

But he doesn't want to talk about his illness.

The social networks are full of photos of upper arms with plasters or pictures of vaccination records.

Does that have anything to do with the viewer?

Is it a matter of character whether a person is happy or jealous?

Philosophers, ethicists and clergymen have grappled with the phenomenon of envy through the ages.

You have defined it as “grief over the good of the other”, declared it a mortal sin or warned against “harming the community”.

In addition to the malicious variant, they also discovered constructive traits, for example a rush of ambition to achieve what the other already has.

Many researchers today agree that comparisons with others are part of human evolution.

In the Bible it starts with Cain and Abel and it doesn't turn out well.

"Envy is the most sincere form of recognition," wrote the humorist Wilhelm Busch.

But is there such a thing as vaccination envy?

"I wouldn't call that classic envy," says Isabella Heuser, director of the clinic and university outpatient department for psychiatry and psychotherapy at the Berlin Charité.

It is more of a feeling of being withdrawn.

"Behind this is the fear that you will miss out and get Covid, also seriously."

This fear is fueled when a vaccine is rationed - or by new mutants.

In this situation, envy is completely understandable and should not be taboo, says the psychoanalyst Eckehard Pioch, co-editor of the book «Envy. Between longing and destruction »on the Berlin info radio. “I need something urgently and I don't have it. But I see someone else who already has it. Then this feeling arises, this mixture of fear, anger and sadness that we call envy. "

That doesn't sound so academic in the hairdressing salon.

"First they declare us to be systemically relevant," says the hairdresser angrily.

"Although I really don't think that a haircut is a human right."

If she feels abandoned by politics, she has written letters to the health senator and the mayor.

She says more quietly that she is afraid of being infected.

Yes, every customer must bring a quick test with them.

A lot can happen there. "

For psychologist Heuser, the highly emotional mixture is a consequence of availability when a vital commodity such as vaccine is scarce.

"This is when the egocentric urge comes up in everyone: But I want that too."

In a family doctor's practice in Berlin, the doctor is upset that he just had to vaccinate a perfectly healthy tax inspector.

"I get two bottles of vaccine a week for the whole practice."

And at the kidney specialist next door, the organ transplant recipients are still not immunized.

"Something doesn't work there."

Charité doctor Heuser is also familiar with such moods.

"It is the mistrust that everyone who has been vaccinated is entitled to their immunization," she says.

She herself experienced that two people who were neither age nor health-related received a vaccination certificate from their doctor.

"I find that morally reprehensible, also from the doctor," she says.

“The two told it triumphantly.

Is there also the opposite? Vaccine shame, that is, the worry of entitled people to talk about their spades? “You don't have to,” says Heuser. "But if I did, I would advise anyone entitled to provide an explanation." However, nobody has to go into details and reveal a chronic illness, for example. "The reactions are feared because one is under suspicion that one has pushed ahead unjustifiably." In a situation where there are enough social conflicts anyway, it makes sense to remove tension.

But the pressure is growing, especially in the midst of the debate about which freedoms vaccinated people could get back.

“I think it's right that the freedoms they are entitled to are given back,” says Heuser spontaneously.

But that is exactly what could, of course, increase the urge for vaccination immensely.

And with it the emotionality of this topic.

The psychologist is less able to speak to the ethics council when it comes to questions of freedom.

"In my opinion, he does not develop any really pragmatic solutions."

They think it's good when a country agrees on a prioritization - whatever.

“But then you have to defend it with all its consequences.

Even if there are disappointments among those parts of the population who have not yet received the vaccination. "

Psychoanalyst Pioch does not see the German citizens helplessly exposed to their emotions.

It is good to react constructively to feelings of envy, he advises on Inforadio.

That starts with admitting it to yourself.

While waiting for the vaccination, it helps to be aware that there is an order according to need.

Because it is also something deeply human to take care of the weak first.