The Metropolitan Prosecutor's Office announced the beginning of an investigation into a fire in a hotel in the south-east of Moscow, as a result of which people were injured. 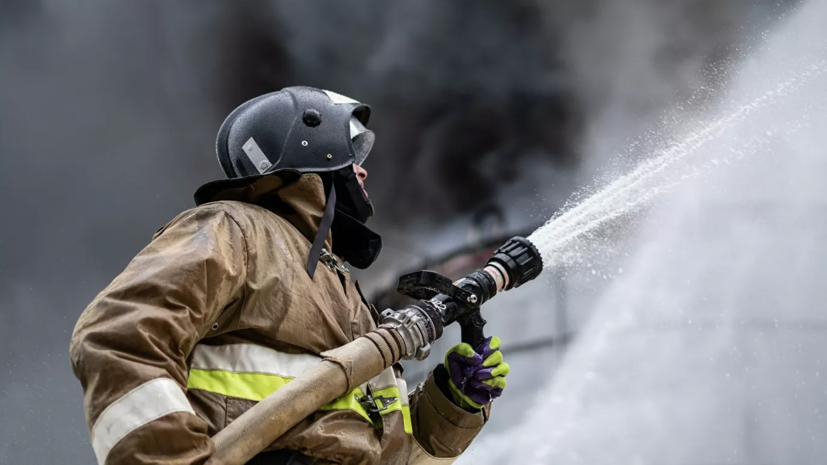 During the audit, the reasons for what happened will be established, an assessment will be made of the compliance of the responsible persons with the requirements of federal legislation, including fire safety, as well as the safety of the services provided for the life and health of consumers.

The Deputy Prosecutor of the South-Eastern Administrative District arrived at the scene.

The fire in the hotel building on 6th Kozhukhovskaya Street, 6 occurred in the early morning of May 4.

At the time of the fire, there were 305 people in the hotel building.

As a result of the fire, seven people were injured, three needed resuscitation, and doctors continue to fight for the lives of two of them.