Rescuers in Buryatia found the bodies of three dead tourists as a result of an avalanche at the Gorelov pass, the republican agency for civil defense and emergency situations reported. 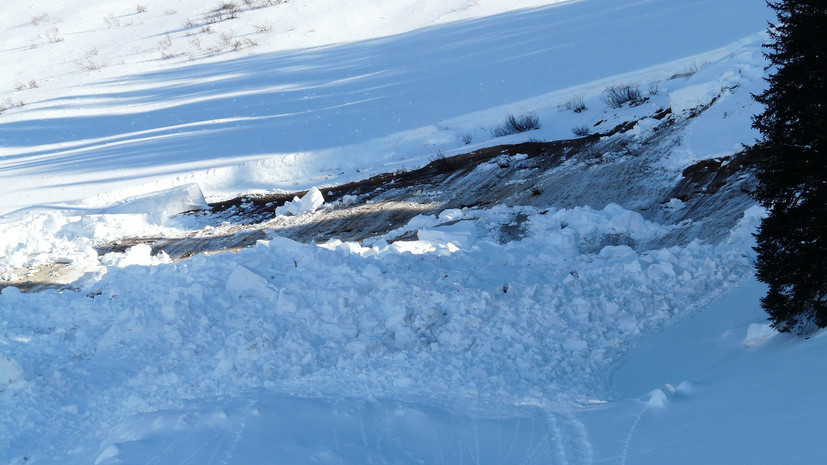 Currently, rescuers are taking the dead to Irkutsk by helicopter, ”the press service of RIA Novosti quotes.

At the same time, the regional headquarters of the Investigative Committee clarified that a group of tourists registered on April 21 using an information and telecommunication network with data on the route of movement.

An inspection is carried out upon the incident.

Earlier it was reported that two tourists escaped and three more were under the snow when an avalanche descended in the Tunkinsky region of Buryatia.

Later, the injured tourists were evacuated to Irkutsk.