The remains of blood found in the boat of the father of the two girls who disappeared in Tenerife does not belong to any of them, according to what the Television has revealed ... 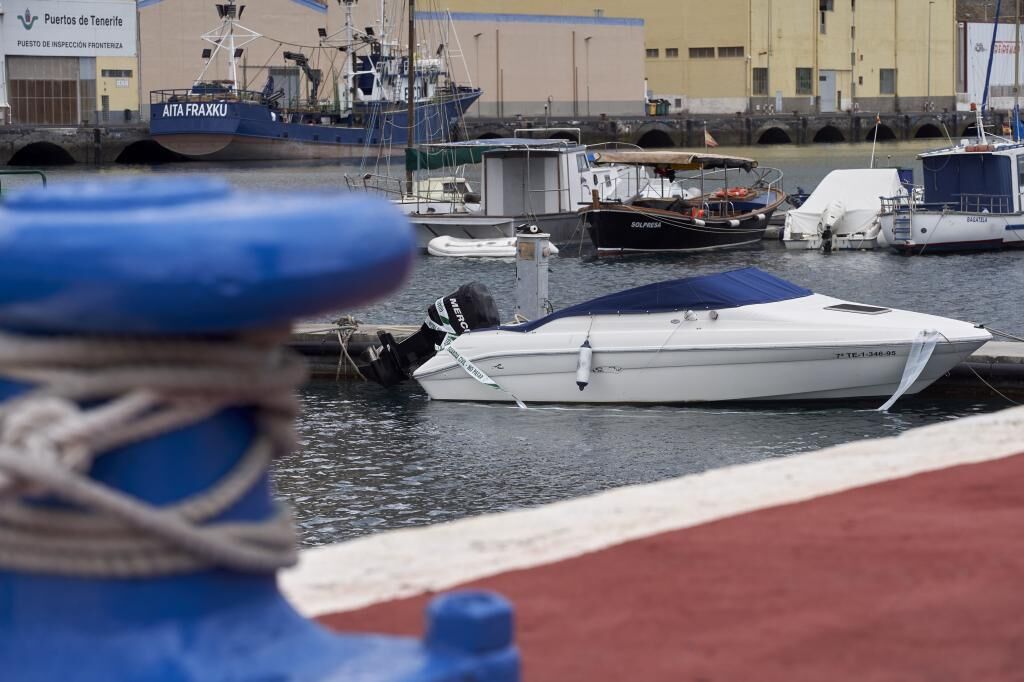 does not belong to either of them, according to Canary Television.

The blood was located by the Civil Guard during the search on the boat, where a guard saw the father of the minors,

The father of the girls who disappeared in Tenerife,

, may have deactivated the GPS of his boat in order not to leave clues about the itinerary he made since he left the marina for the last time at midnight from Tuesday to Wednesday, as pointed out to Efe from sources close to the case.

Before setting sail, he was captured by the Tenerife Marina cameras alone, without the company of his two daughters,

, missing since that day, and a guard then saw him load several suitcases and bags onto his boat. , in which the Civil Guard found traces of blood that have been analyzed and, according to Canarian Television, it has been ruled out that they belong to either of the two girls.

The investigation runs through various routes and several hypotheses are considered, among them, that one or more people will help

to carry out a preconceived plan, point out the sources consulted.

Before the trail was lost,

the father spoke by phone with the

, from whom he was separated, and told her that he would never see them again, nor would he.

Members of the Special Group of Underwater Activities (GEAS) of the Civil Guard are conducting dives in the area where Tomás' boat was located, empty and adrift, in front of the Puertito de Güímar, and in whose vicinity

belonging to one of the girls.

Tracking by sea and air has spread over the days towards the southwest of Tenerife and also in areas further away from the coast, following the course of the currents.

In parallel, the Civil Guard continues with

several investigations on the ground

, such as a second search in the Igueste de Candelaria house that took place this Monday, this time with the intervention of agents from the central operational unit (UCO), specialized in the most complicated cases.

Investigators are still waiting to receive the information from various banking entities required by the court that is investigating the case for a crime of kidnapping, to find out if the father

could have made any movement between accounts

and if he took out a significant amount of cash in the days prior to his disappearance and that of his daughters.