Rugby: "The gangs, it was every day", says Kolbe Toulouse (AFP) Today considered one of the best rugby players in the world, Toulouse three-quarter Cheslin Kolbe lived a difficult childhood in a suburb of Cape Town: "The battles between different gangs, it was every day", recalls for AFP the South African world champion. QUESTION: What was it like growing up in Kraaifontein, on the outskirts of Cape Town? ANSWER: "There were quite a few obsta 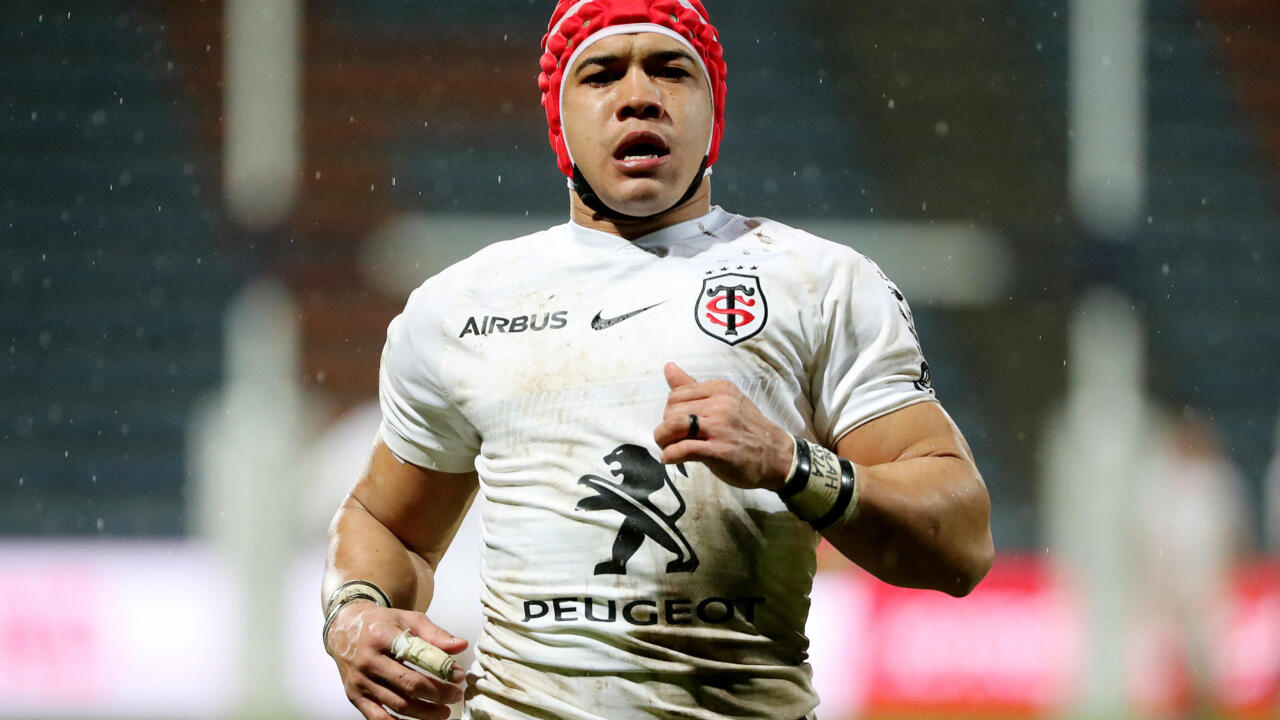 Today considered one of the best rugby players in the world, Toulouse three-quarter Cheslin Kolbe lived a difficult childhood in a suburb of Cape Town: "The battles between different gangs, it was every day", recalls for AFP the South African world champion.

QUESTION: What was it like growing up in Kraaifontein, on the outskirts of Cape Town?

ANSWER: "There were quite a few obstacles: it is a community known for banditry, poverty, drugs, alcohol ... It is a place that people do not hear much about, in leaves when something bad happens. Me, I learned there to make better decisions, for myself and my family, to try to become a role model for the young people of this community. When I was a child, in the streets, we played and we heard gunshots. Battles between different gangs, it was every day. You get used to it by force, but if I think back now, it's scary ... was not an easy childhood but I wouldn't change a thing. "

Q: How important are your parents?

A: "My parents allowed me to avoid problems. They were real role models. My father in particular. He was a fan of rugby, he also played. I followed him in training, I went to see him. at matches. They kept me on track, preventing me from doing anything stupid or making decisions I might have regretted. My parents didn't have an easy life, they sacrificed themselves for my life. sister and I. They worked seven days a week, working long days. They came home late at night, they worked overtime to be able to feed us and help me play rugby, go to school. . My dad had office hours but he never stopped. Even now I think he won't retire! I don't know ofwhere it draws that energy! My parents had jobs and some probably thought I had everything, but it wasn't like that. They did all they could for us. Some of my friends made bad life choices and ended up in gangs or drug addicts. Some died too. "

A: "(Laughs) Yes, a little. Even today, my friends send me screenshots, people wait for the first mistake to jump on me. I understood very young that I was going to have to make with: I'm not the tallest on a pitch, it's up to me to work on my strengths, my speed skills, my footwork ... I really think that rugby is for everyone, no matter your size , as long as you believe in yourself. "

Q: How important are Springboks to you?

A: "It was a dream. Becoming a Springbok is the goal of all kids in South Africa. But I had to face quite a few challenges: I was told for a long time that I didn't never get there, there was a lot of negativity. I was told that I will never go pro, that I will not be able to face bigger players, that I will never be able to represent my country ... I knew what I was doing. wanted and I worked hard. In 2018, when I got the chance to wear the Springboks jersey for the first time, it was amazing! A real relief. I thought of my dad, I saw myself again at 13, dreaming, not knowing what my future had in store for me, not knowing if I was going to eat hot or have a roof over my head ... "

A: "It's a great city! My second daughter, Malia, was born here, it's a special place for me. Everyone is so nice. I had heard about it before I arrived, they got me. warned that the people were great, that I was going to have a blast. The city, the supporters, the club ... Everything is amazing. The club has always been there for me and my family. It's a special club. I I've never seen such fans! It makes me want to give my maximum on a field. I remember the title of 2019: the atmosphere in the city was crazy, it was not far from what I experienced in the World Cup victory! The city was in red and black, people were crazy! I hope I can win the Top 14 and the European Cup. "