Police: With more staff, we could find more similar sites

Recently, the Swedish police have been involved in taking down a large pedophile site with 400,000 users. Six countries have participated in the police work and four people have been arrested. - The size of the platform testifies to the enormous interest there is on this site. 400,000 members are larger than Malmö's population, says Björn Sellström, crime commissioner in SVT Morgonstudion. 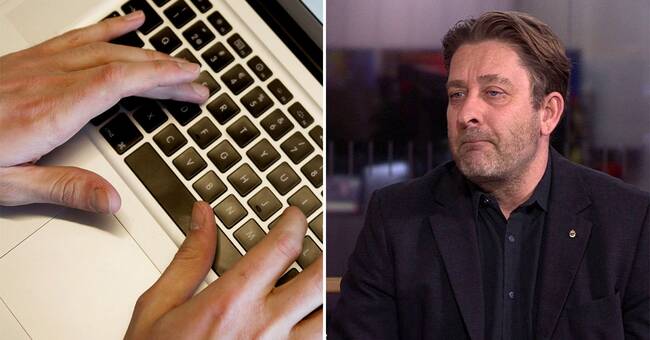 The pedophile platform "Boystown" was created just a few years ago.

How long it has been active on Darknet is still unclear, but according to the police, Darknet contains even more similar chat sites.

Limited resources make it difficult for the police to identify the presence of the hidden chats where sex offenders gather.

- We could identify more similar platforms if we had more staff, says Björn Sellström, crime commissioner and business developer of internet-related sexual crimes against children at NOA.

The members often have their own children

Between 150 and 200 police officers are actively working to identify pedophilia on the internet.

The members of the hidden pedophile sites are often the parents themselves, the commissioner says.

Identification work is the biggest priority

The police work actively with pedophilia issues and the most important part of an investigation of pedophilia is the identification work.

The need for international cooperation between countries is great and to be able to identify the perpetrators is, according to Sellström, a difficult puzzle.

- Quite a lot of answers are given online.

You get to look at backgrounds and share information with each other on an international level and build puzzles.

In Sweden, the penalty scale for pedophile crimes is between one and six years in prison.

It is also common to get into serious crimes quickly.

Materials such as pictures can be a good basis for the police that can help start an investigation.

- If we only have enough feet, we do house searches and from there proceed with an investigation.