More than 20 million cases of Covid-19 recorded in India

With more than 20 million cases of Covid-19 identified, India is on the verge of asphyxiation and hospitals are struggling to treat the many infected patients.&nbsp; 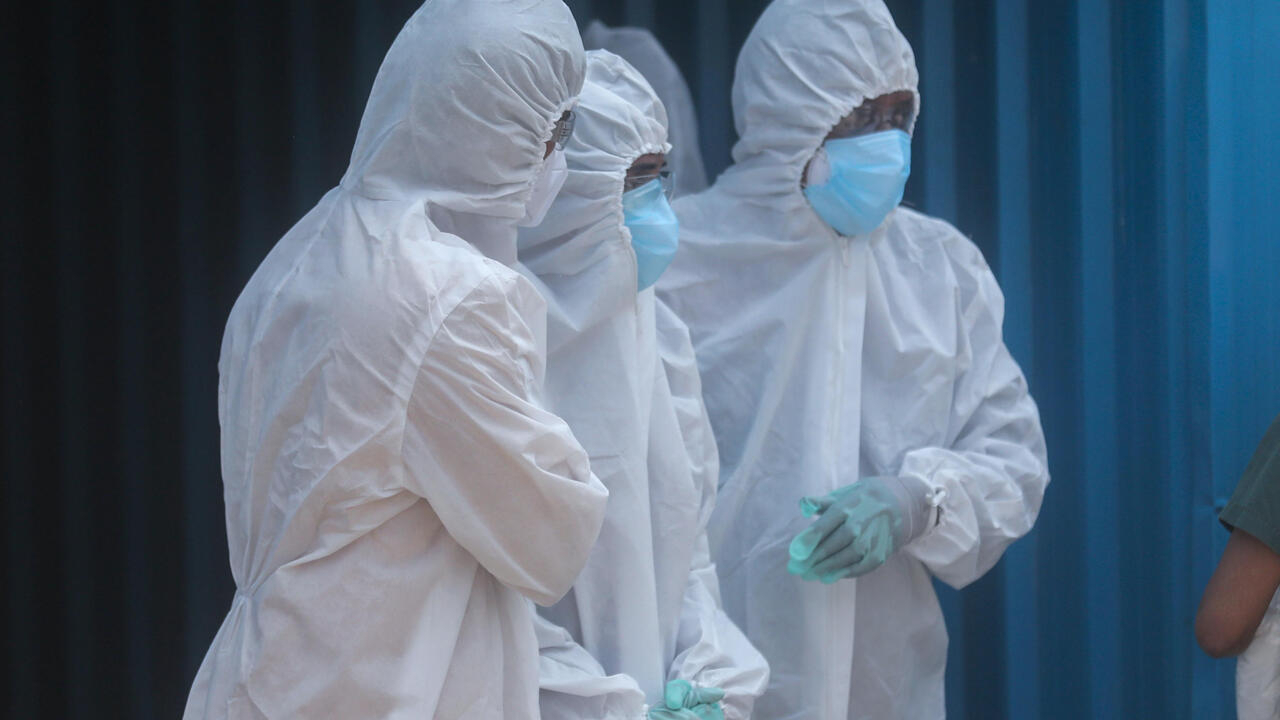 The whole country is on high alert.

India surpassed the 20 million cases of Covid-19 on Tuesday, May 4 since the start of the pandemic, according to official data, as the disease continues to wreak havoc in the country with saturated hospitals.

In the past 24 hours, India has recorded 357,229 new infections, bringing the total to 20.3 million, according to the Ministry of Health.

Many experts believe, however, that the actual number is much higher.

The country of 1.3 billion inhabitants, hit by a second wave of great virulence, has identified eight million new infections since the end of March.

Hospitals are overwhelmed and short of oxygen, medicine, beds, despite the influx of international aid in recent days.

"If you analyze the daily cases and deaths, there is a very early signal of movement in the right direction," Lav Aggarwal, a senior health ministry official, told reporters on Monday.

"But these are very early signals. It is necessary to analyze them more in depth and to make efforts to monitor them continuously," he added.