Hearing of candidates from five ministries today… What are the allegations raised?

Today, the National Assembly personnel hearing will be held for candidates from five ministries, including the Ministry of Science and ICT and the Ministry of Land, Infrastructure and Transport. The opposition party is urging to thoroughly verify the candidates under various suspicions. 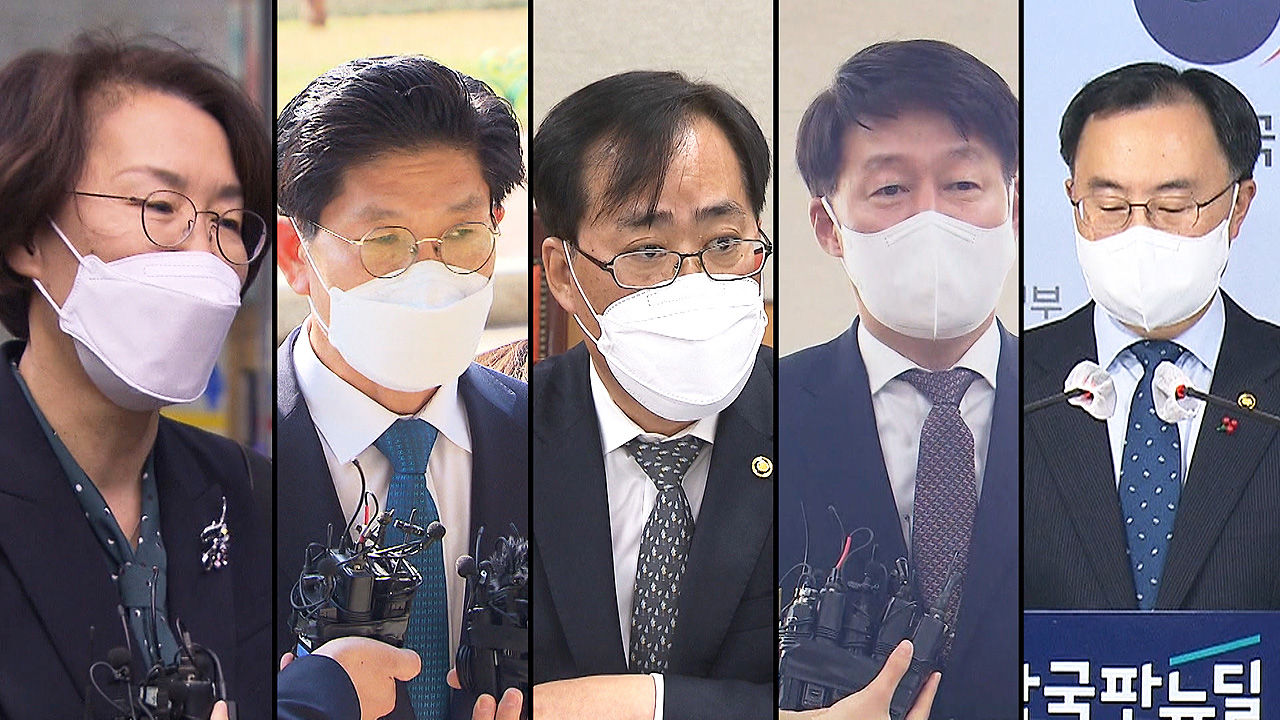 Today (4th), the National Assembly personnel hearing will be held for candidates from the Ministry of Science and ICT and the Ministry of Land, Infrastructure and Transport, as well as five ministerial ministers. The opposition party is urging to thoroughly verify the candidates under various suspicions.

Candidate Hyesuk Lim is suspicious of accumulating his performance by raising his spouse as co-author of academic papers several times.

In addition, suspicions of business trips to foreign countries with their children at overseas academic events, suspicion of writing down contracts in the past, and controversy over possession of the Democratic Party were raised.

Candidate Hyeong-wook Noh is suspicious of moving in disguise to educate his children and so-called ``government finance''.

In addition, candidate Park Jun-young, Minister of Maritime Affairs and Fisheries, was suspicious of illegally selling porcelain, etc., brought into Korea by his spouse without paying customs duties while working at the British Embassy.

The power of the people foretold the verification of the awl, asking if the personnel hearing for the candidate for the minister was an exhibition of Naro Nambul.

[Bae Joon-young/People's Power] Speaker: People's Power will definitely be sentenced to ineligible candidates in the name of the people at this hearing.]

At today's hearing, a challenge is expected not only to verify the morality of the candidates, but also to policy issues such as the effectiveness of the 2nd and 4th housing policy and the government's pre-nuclear policy.