Eco info - Saudi giant Aramco's profits are on the rise again, driven by the rise in oil

After a black year in 2020, profits of Saudi oil giant Aramco jumped 30% year-on-year in the first quarter of this year. The world leader in the sector is taking advantage of the remo… 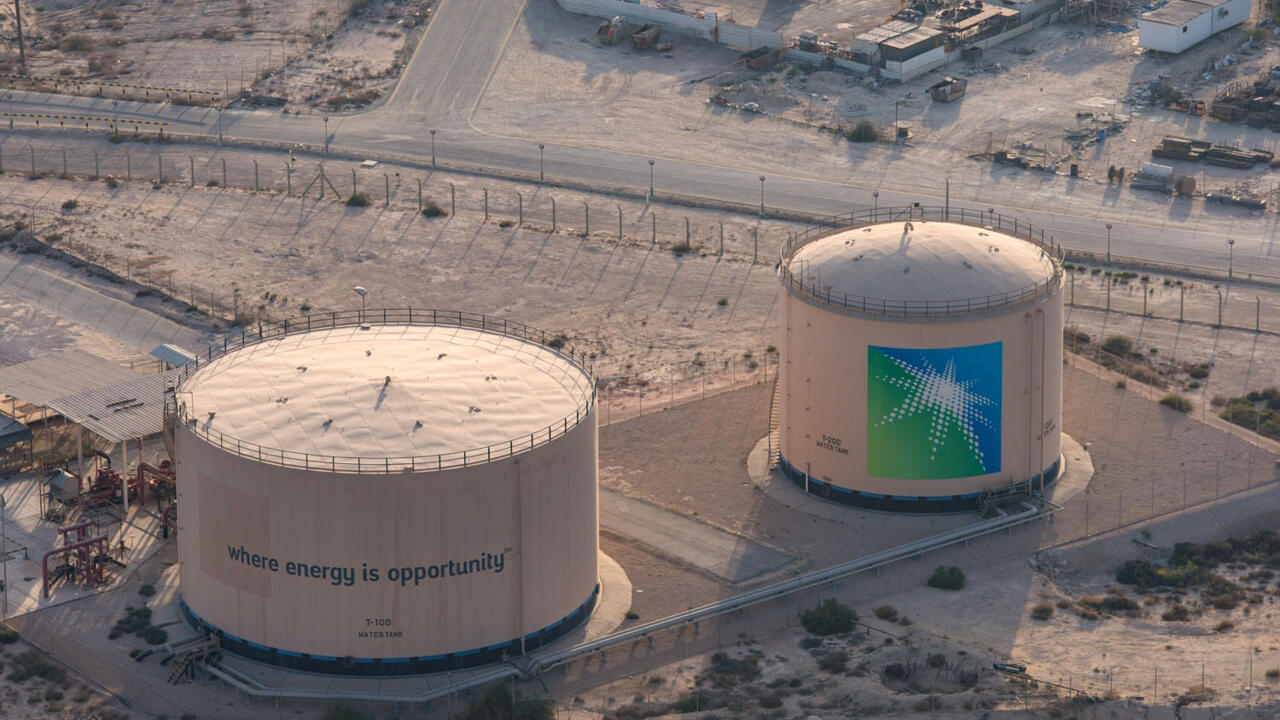 Also on the menu for this edition, Egypt's confirmation of the signing of a major armaments contract with France for the purchase of thirty Rafale fighter jets from Dassault.

An order estimated at some 4 billion euros which, according to the French Ministry of the Armed Forces, "further strengthens the strategic and military partnership between France and Egypt".