Finance Minister Olaf Scholz drew a positive conclusion at the customs annual press conference. In addition to high tax revenues, there were also successes against smuggling and crime. 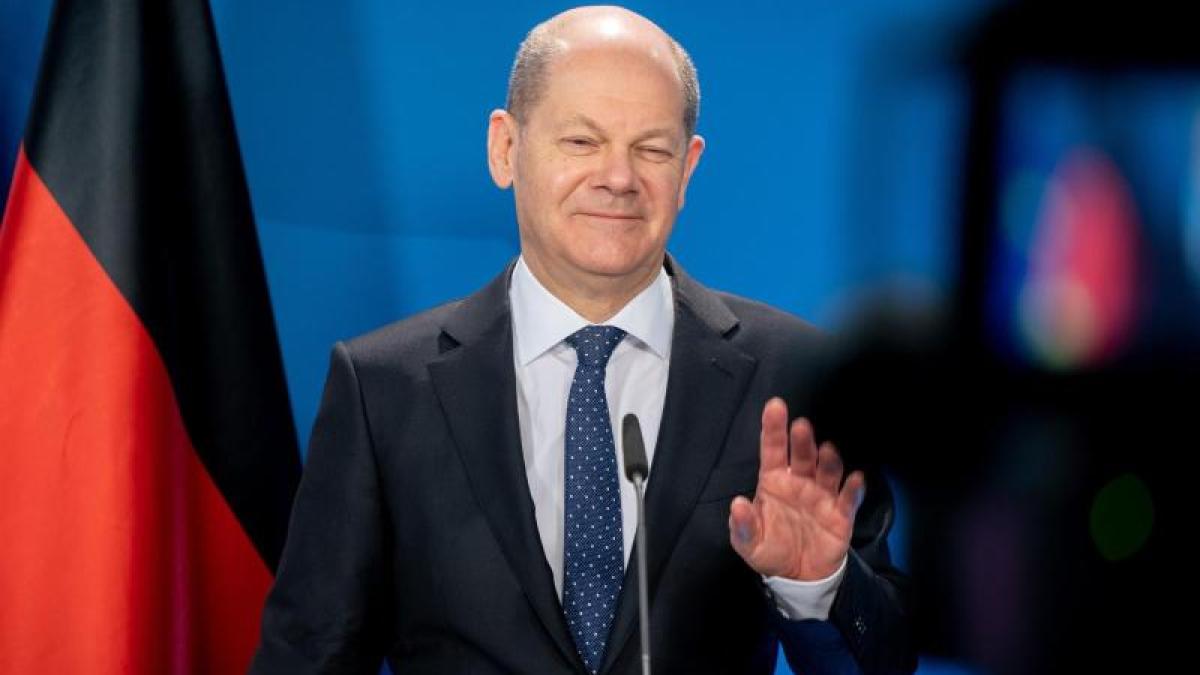 Finance Minister Olaf Scholz (SPD) said that he helped ensure that Germany got through the corona pandemic.

In the past year, the investigators stopped defective protective masks and dispatched deliveries of corona protective clothing and vaccine quickly.

"Customs have made sure that the movement of goods runs smoothly even in the pandemic," said Scholz.

According to the Ministry of Finance, large quantities of narcotics were again seized - including almost ten tons of cocaine, more than three tons of marijuana and around 1.1 million tablets such as ecstasy.

The number of smuggled cigarettes seized has increased significantly from 60 to around 105 million.

The customs authorities also made preparations in good time for Brexit, said Scholz.

900 additional positions have ensured that the movement of goods, especially at seaports and airports, continues to run reliably.

Customs has recently been significantly strengthened: since 2018 there have been more than 4,000 new jobs, and a further 7,000 jobs should be added by 2029.

The customs and finance union criticized that the investigators could still only scratch the tip of the iceberg, for example with drug smuggling.

Organized crime in the cross-border movement of goods is increasing - customs must therefore be further strengthened in terms of personnel.

"The federal government has closed its eyes to the drug glut for too long," said the union.

The North Sea ports have developed into a hub for cocaine imports from South America.

It remains questionable whether the planned additional staff will also arrive where they are needed.