Can the creator of Fortnite overcome the Apple model?

The lawsuit which opposes, since Monday and for three weeks, Epic, the creator of Fortnite, to Apple relates to the commission that the creator of the iPhone takes on the transactions carried out in each… 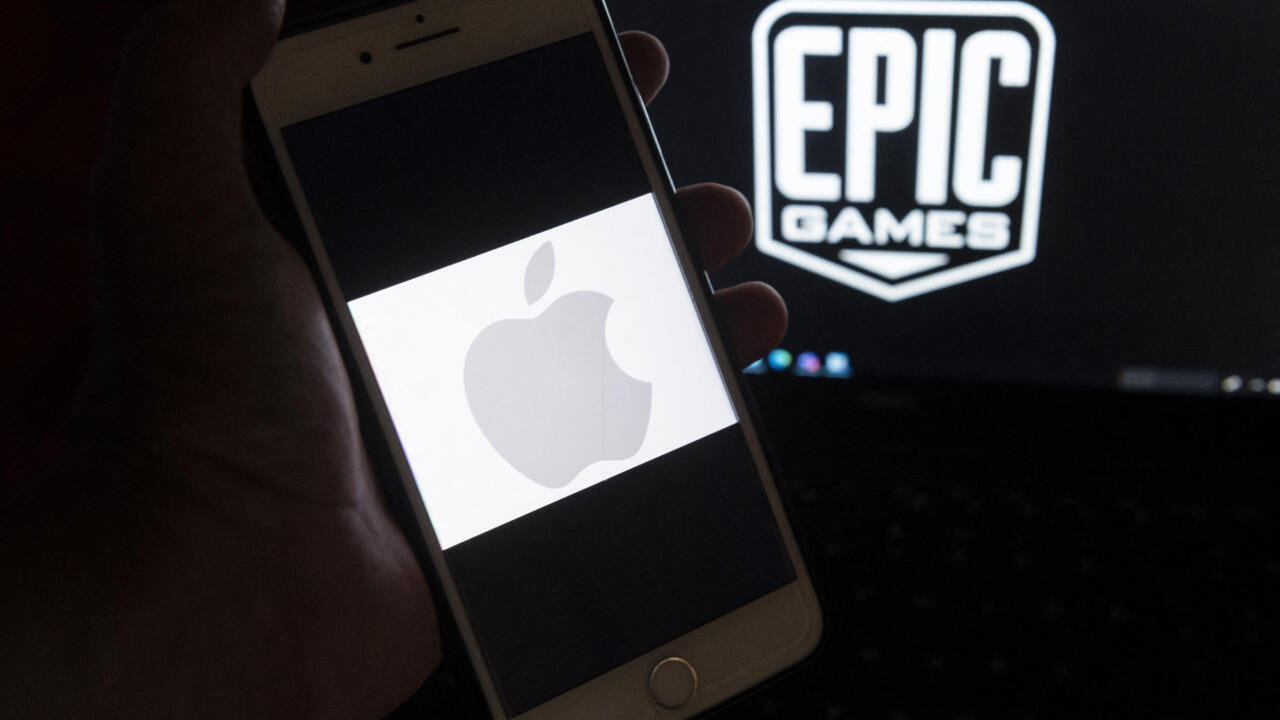 The legal battle that begins Monday, May 3 in the United States, between the designer of the very popular game Fortnite and the creator of the equally popular iPhone is not just a big deal.

"Apple's entire business model is at stake before the California court," says Ben Eaton, a digital economy specialist at the Copenhagen Business School, contacted by France 24.

Epic filed a complaint in August 2020 against Apple to contest the amount of this commission levied on each transaction in its flagship game by the Apple brand.

The amounts involved are significant.

Every month, players spend around $ 34 million on purchases of various and sundry bonuses or costumes for their Fortnite characters, recalls the Financial Times.

Each time they place a virtual order, Apple recovers 30% of the price.

Epic, which distributes Fortnite for free on smartphones and therefore depends exclusively on these purchases, finds this "Apple tax" unacceptable.

He suggested to players, at the beginning of August, not to go through the App Store for their purchases, but to use a platform set up by Epic on which he practiced more advantageous prices.

An approach contrary to the rules that Apple imposes on all developers who want to market an application on iPhone.

And what had to happen happened: The game Fortnite found itself banned from the App Store overnight, and within minutes Epic drew a 65-page complaint alleging that Apple was abusing its dominance. .

Apple defends itself by accusing Epic of using the popularity of its flagship game to blackmail the Apple brand and get preferential treatment.

Since the start of hostilities, this entrepreneur has draped himself in the clothes of the white knight who defends the interests of small developers against the ogre Apple.

Epic has even set up a "Liberty" cell within the group responsible for preaching the good word on social networks, in the American media and with American or European regulators.

The developer has also rallied to his cause big names in the sector, such as Microsoft and Spotify, whose officials will come to testify during the trial.

A complaint in the age of time

The goal of these app platform rebels is not just to challenge the 30% commission.

"It is a questioning of the control that Apple exercises over its ecosystem," said Ben Eaton, the economist at the Copenhagen Business School.

These sans-culottes of the App Store recognize, in fact, to Apple the right to run its application store as it sees fit, but "the whole stake of this trial is to know if developers like Epic can propose on iPhone alternatives to the App Store to distribute their products on Apple devices, "notes Ben Eaton.

This would then be the beginning of the end of what has so long made Apple so unique in the face of its competitors, starting with Android smartphones (Google's operating system, used by brands like Samsung, Huawei and more. 'other).

On these phones, it is possible to download applications without going through the official Google store (Play Store).

The very strict rules set up by the Apple brand have always been touted as a guarantee that the App Store is safer than other app stores, is easier to use and offers better quality apps.

"It is at the same time what made the reputation of the iPhone, but also what crystallized the most criticism", underlines the Financial Times. And Epic's offensive isn't the first attempt to reduce Apple's control over its ecosystem. The Californian group "has been defending itself against this type of attack since the release of the first iPhone in 2007," recalls Ben Eaton. The very creation of the App Store in 2008 "was Apple's reaction to the fact that developers were constantly offering to 'jailbreak' (jailbreak) the first iPhones on which you could absolutely not install programs other than those Apple, ”adds this specialist.

Until now, the apple brand has always succeeded in defending its economic model or in making concessions that do not call into question the control exerted on the ecosystem. But Epic has an advantage over all those who broke their teeth by storming this fortress: the creator of Fortnite "could hardly have chosen a better time to attack Apple", assures Ben Eaton.

The Gafam (Google, Apple, Facebook, Amazon, Microsoft) find themselves more and more often on the dock to answer charges of abuse of a dominant position.

The risk of seeing these tech giants turn into a monopoly that nothing can stop is increasingly taken seriously, even within the US administration.

Epic can therefore hope to ride this wave to convince the Californian judge.

Apple is fully aware of the risk.

It is no coincidence that Tim Cook, the CEO of Apple, will come to testify in person at the trial.

It will be the first time that the big boss in person will descend into the legal arena to defend the interests of his group.