The corona crisis made Amazon even bigger. In the most recent quarter, Jeff Bezos' company made better earnings than ever before. And the group continues to expect good business. 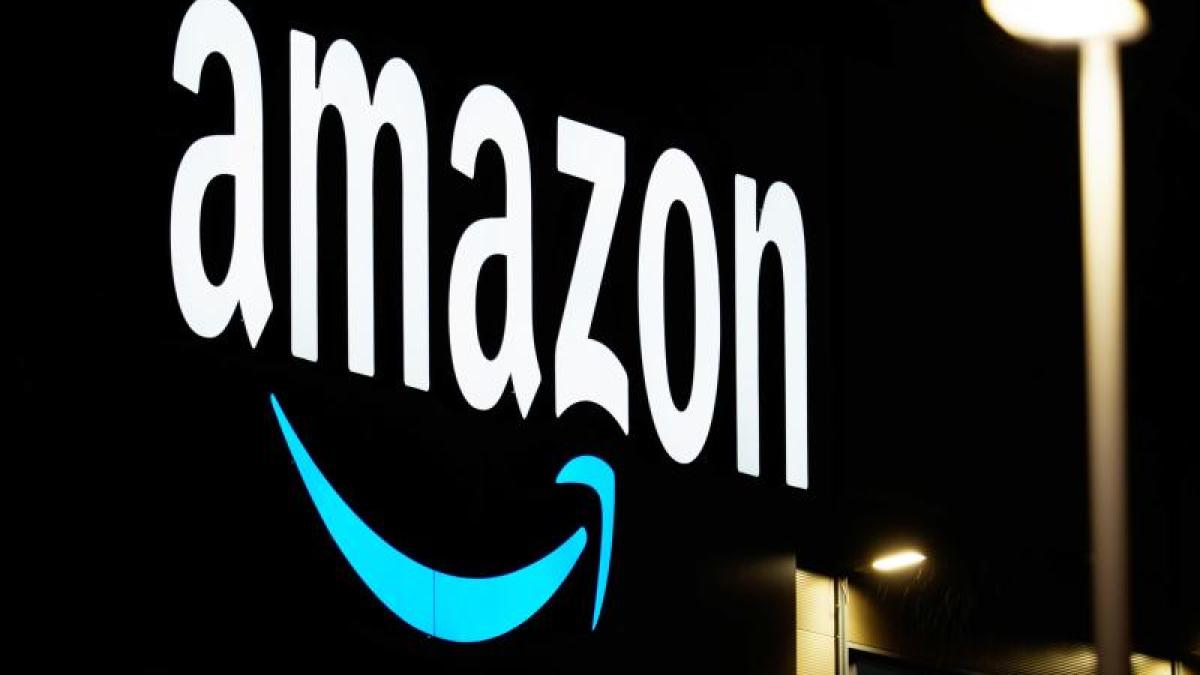 Seattle (dpa) - The Internet shopping boom and flourishing cloud services have spurred the world's largest online retailer Amazon at the beginning of the year.

In the first quarter, sales increased by 44 percent year-on-year to 108.5 billion dollars (89.5 billion euros), as the group announced on Thursday after the US market closed.

The share initially reacted after the trading session with a significant price increase.

In its home market of North America, where the US government boosted consumption during the Corona crisis with billion-dollar financial aid for consumers and companies, Amazon increased sales particularly strongly.

But there was also strong growth internationally.

The lucrative cloud business with IT services and storage space on the Internet also continued to grow.

The division's operating profit rose more than 35 percent to $ 4.2 billion.

Amazon also gave an optimistic business outlook and forecast an operating profit of up to 8.0 billion dollars for the current quarter - despite pandemic-related extra costs of 1.5 billion dollars. The company also raised its targets for revenues. Amazon expects sales to grow between 24 and 30 percent to up to 116 billion dollars. Tech entrepreneur Jeff Bezos' group is one of the big winners of the corona crisis, which has shifted consumption to the Internet even more than it has already done.

With the mark of 200 million customers, Amazon recently reached another milestone with its subscription service Prime, which offers access to free shipping and streaming services, among other things.

For comparison: at the beginning of 2020 the number of customers was only 150 million.

In its annual report, Amazon announced that it would hold its annual Prime Day online discount battle this time in the second quarter.

However, the group did not initially name a specific date.

Actually, the shopping spectacle traditionally takes place a little later in the year.