China on a dangerous demographic slope

China is about to unveil the results of its 2020 census, which would reveal that for the first time since the late 1950s, the Chinese population is in decline, says the End ... 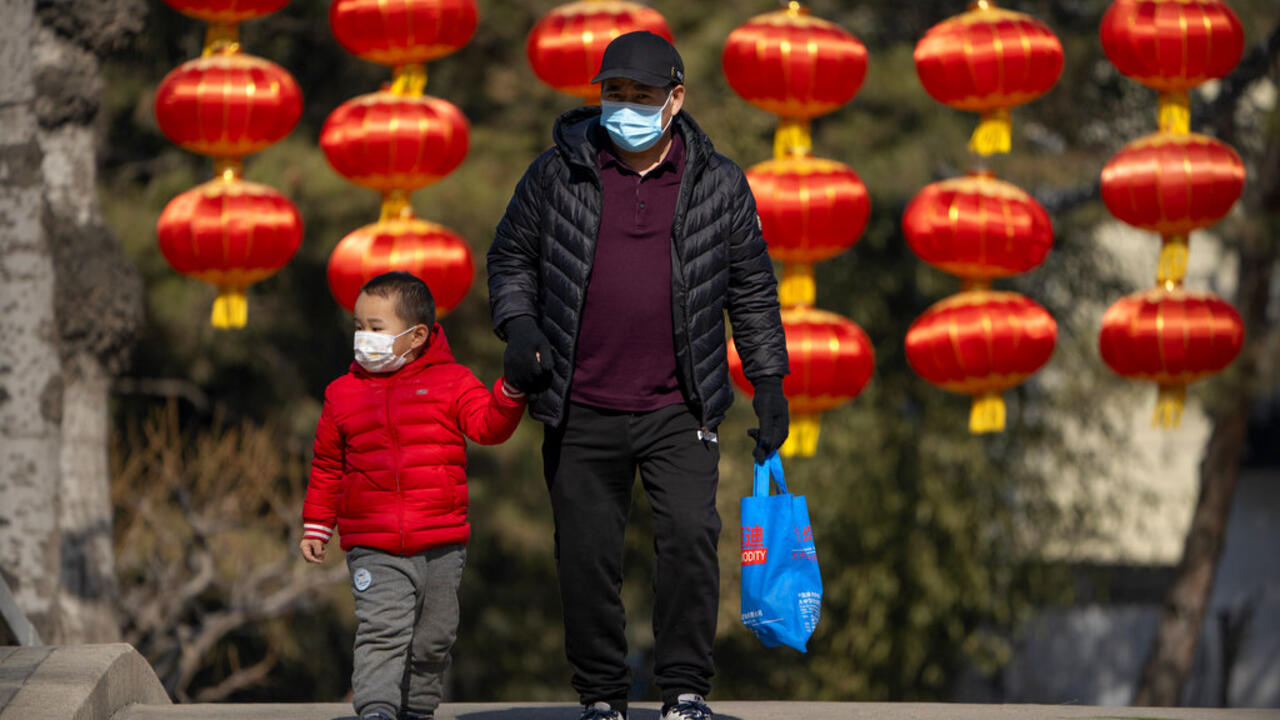 Are the Chinese fewer today than yesterday?

Beijing is due to announce the first decline in its population in sixty years, the Financial Times and the South China Morning Post said on Tuesday (April 27).

Authorities were already supposed to release the 2020 big census figures in early April.

But there would have been "additional preparatory work to be carried out" before the announcement, said the national statistics office.

An excuse that has not convinced the Chinese, many to complain about the delay on social networks.

They suspect the existence of a nasty little secret in the census figures that the government was reluctant to share with the rest of the world.

Because Beijing has maintained for three years that the country has 1.4 billion inhabitants and in 2019, the authorities even boasted of having exceeded this milestone.

A decline in the population below this threshold would be bad news for Beijing in more ways than one.

First, it would bring back the painful memory of the last downturn.

It dates back to the great famine between 1959 and 1961, caused mainly by the "great leap forward" initiated by Mao Zedong, which forced millions of farmers to leave their farms to participate in the industrial production effort.

Such a drop would also sign the failure of President Xi Jinping's birth rate policy. He had, in particular, put an end to the one-child policy in 2015. But it was "too late", judge Mary-Françoise Renard, director of the Institute for Research on the Chinese Economy (Idrec), contacted by France 24. After a timid resumption of births in 2016, the birth rate began to fall again by more than 10% from 2017. "Growth then began to slow down, while the cost of living, for its part, increased, pushing a good number of Chinese to choose not to have more children, ”summarizes the specialist in China.

The decline of the population would also fit badly with the image of all power that Beijing is trying to project outside.

"Americans have the impression that China will inexorably overtake them, and this drop in population reveals that China is not that strong", analyzes Yi Fuxian, author of a book on Chinese demography, interviewed by the South China Morning Post.

Not that strong, either, vis-à-vis India, its great regional rival.

The two Asian powers compare on almost everything, and demographics are no exception.

India, with 1.38 billion inhabitants, is already on the heels of China and should catch up with it all the more quickly since it does not see, for its part, a slowdown in the fertility rate.

But beyond the comparisons, a decline in the population would be above all a threat to the Chinese economic miracle.

"The question of demography is a central structural problem for the country's economy," assures Mary-Françoise Renard.

The increase in the population, and more specifically in the number of working people, "has contributed significantly to Chinese growth in recent decades," recalls the director of Idrec.

It was even one of the pillars of the economic model, assures the New York Times.

In the past, the country could always put more people to work in factories to boost production and, consequently, its GDP, schematizes, for its part, the Financial Times.

This demographic decline also reflects the rapid aging of the Chinese population.

A phenomenon known to many mature economies - such as Germany or Japan - but for which Chinese society is perhaps less well prepared.

"This leads to an increase in the dependence of the inactive on the active and in a country where the welfare state is almost non-existent, this represents a significant financial cost", emphasizes Mary-Françoise Renard.

You have to be able to take care of the elderly, while preparing for your own retirement.

What further accentuate the tendency of the Chinese to put money aside, while "savings are already at a very high level, which is done to the detriment of consumption", details this specialist in the Chinese economy .

And this is where the shoe pinches the most.

The decline in the population, associated with its aging, directly thwarts Xi Jinping's grand design to develop the domestic market in order to reduce the Chinese economy's dependence on exports.

It is therefore urgent to find solutions to this demographic challenge.

The authorities have already considered raising the retirement age to curb the growing imbalance between the number of active and inactive, notes the New York Times.

But it is a solution which only attacks the consequences of the decline of the Chinese population and not its causes.

For Mary-Françoise Renard, "the situation can only be reversed if the state puts in place a more efficient social protection system. By making the cost of living more bearable, this could convince the Chinese to do more. children while encouraging them to save less in order to consume more. "

But such a reform would take time and cost money.

"We should allocate more resources to local authorities who are responsible for implementing this kind of social policy," says Mary-Françoise Renard.

It would also be necessary to organize and plan the construction of reception and support structures for the elderly.

Other countries have every interest in Beijing getting down to business as soon as possible.

The demographic crisis "can have repercussions far beyond Chinese borders," says the Financial Times.

Foreign companies that rely on the Chinese market to develop would find themselves very helpless if consumption were to slow down.

But, on the other hand, "other sectors could benefit from it", emphasizes Mary-Françoise Renard.

Starting with the companies that build and manage retirement homes.

And, as the director of Idrec emphasizes, this is an area in which France excels.