Three weeks before the summit on the financing of the economies of sub-Saharan Africa which will take place on May 18 in Paris, French President Emmanuel Macron called on Tuesday April 27 for a New Deal.… 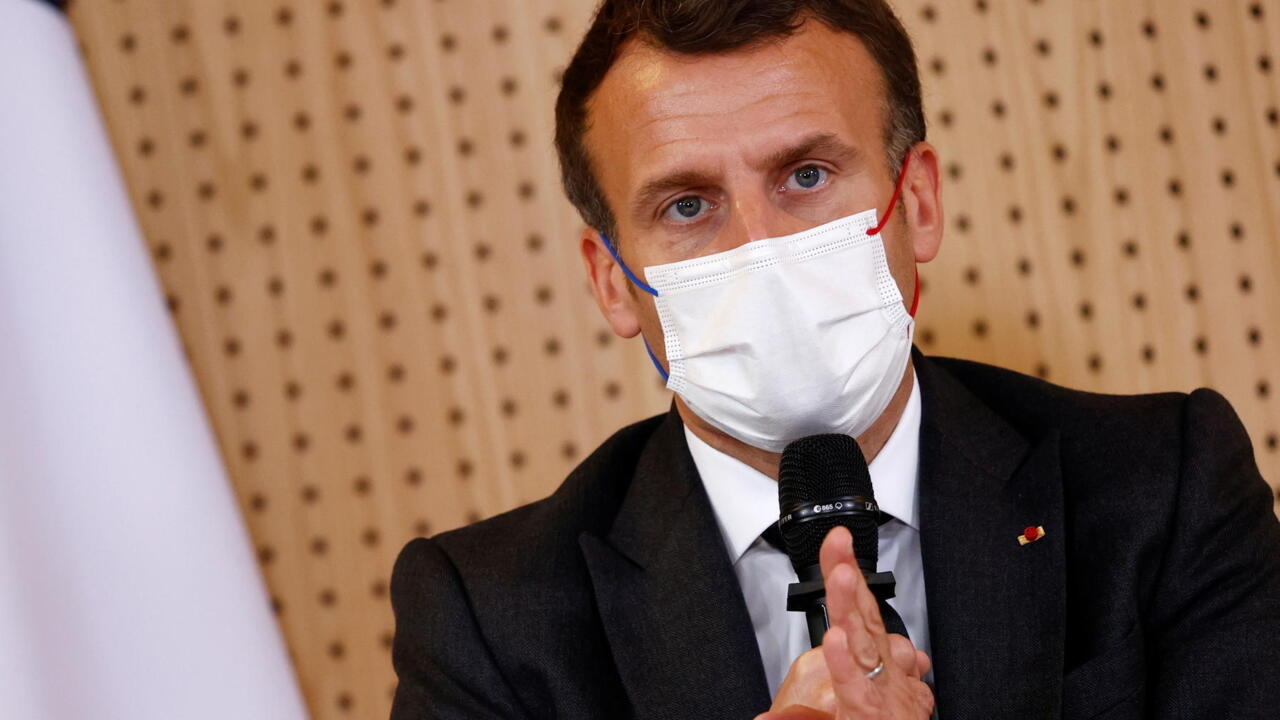 Emmanuel Macron calls for a “New Deal” for the financing of African economies.

Three weeks before the summit on the financing of the economies of sub-Saharan Africa which will take place on May 18 in Paris, French President Emmanuel Macron called on Tuesday April 27 for a

It was shortly before a lunch offered to Félix Tshisekedi, the president of the Democratic Republic of the Congo.

" of African economies caused by the

? Yesterday's recipes are ineffective, according to Emmanuel Macron… The French president therefore advocates the invention of a

for financing Africa before the summit in mid-May. For him, the rich countries are collectively abandoning the continent "

to solutions which date back to the 1960s

By drawing a parallel with the "

" of American President Franklin Delano Roosvelt to recover from the great depression of the 1930s, the French head of state hopes to provoke an electric shock for the African continent, which is experiencing strong demographic growth. , do not be left alone in the face of reduced economic opportunities.

The consequences of this decline: migration - especially to Europe - and the expansion of terrorism, underlined Emmanuel Macron, who does not want to "

The debt burden is likely to increase

The day before the Paris summit on the financing of the economies of sub-Saharan Africa scheduled for May 18 in Paris, a conference devoted to Sudan's debt will be held in the French capital. While the continent's debt had fallen sharply in the 1990s following the initiative of the International Monetary Fund and the World Bank in favor of poor and heavily indebted countries (HIPC), it started to rise again between 2006 and 2019. It tripled during this period, from $ 100 billion to $ 309 billion. The Covid-19 pandemic and its consequences have not helped. According to the IMF, countries in sub-Saharan Africa could face a financing gap of $ 290 billion by 2023.

IMF: release of emergency aid for 28 countries, including 22 African