Saxon application in the final for a new hydrogen center

The use of hydrogen in cars, for example, is to be promoted. 15 locations across Germany have applied for the contract for a new technology center. The one from Saxony was convincing. 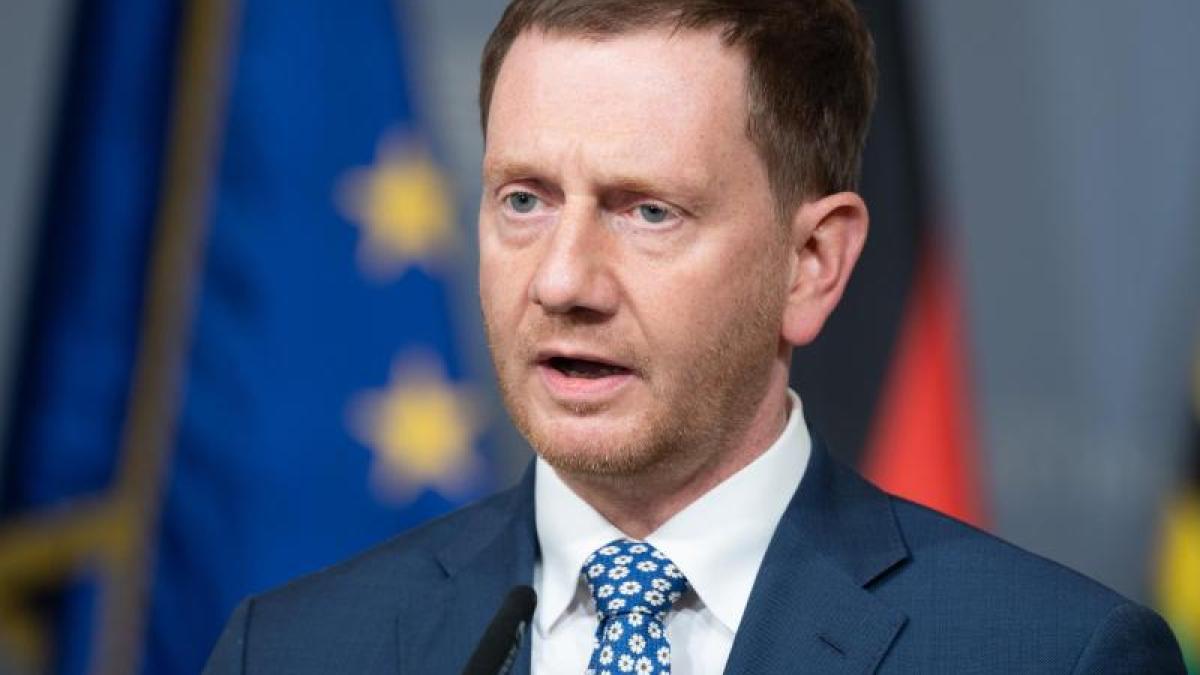 Dresden (dpa / sn) - Chemnitz is one lap ahead in the race for a national hydrogen center.

Together with Pfeffenhausen (Bavaria) and Duisburg (North Rhine-Westphalia), the location won out from among 15 applicants.

A feasibility study is now to be carried out for these three locations, as Federal Transport Minister Andreas Scheuer (CSU) announced on Wednesday in Berlin.

According to Scheuer, the location of the new center, with which the use of hydrogen in cars, for example, is to be promoted, will receive funding in the three-digit million range.

The concept submitted from Saxony under the name “Hydrogen and Mobility Innovation Center” (HIC) for the establishment of the national hydrogen technology center was convincing in the first round of the national competition.

"This is a great success for Saxony," said Prime Minister Michael Kretschmer (CDU).

The companies and research institutions involved have shown that they are among the most creative and innovative in the field of hydrogen mobility in Germany.

Kretschmer assured us that the Free State would support the following design of the center.

«The hydrogen market is growing worldwide.

It is important to continue to pool all forces in Saxony in order to survive in international competition. "

Economics Minister Martin Dulig (SPD) spoke of an important step in order to be at the forefront and set an example in the use of hydrogen “as a building block for sustainable mobility and for the defossilization of industry”. "Today we have a critical mass and are therefore attractive to new players who are now getting into the subject of hydrogen," said the spokesman for the HIC alliance and managing director of the HZwo association, Karl Lötsch.

Behind the HIC is an alliance of research institutions, universities, companies, politics and associations such as BMW, the TU Chemnitz and Dresden, the Fraunhofer Society, the innovation cluster "HZwo - Drive for Saxony" as well as many small and medium-sized companies from Bavaria and Thuringia .

It is intended to build the bridge between research and value creation, lift hydrogen mobility from the laboratory and small series to medium-sized and large-scale production, and create an environment for start-ups that can work and grow on new business models and products for the hydrogen economy.