Biden wants to help families and promote education. With a large program, he plans to significantly expand the narrow social benefits in the USA. But the Congress still has a say. 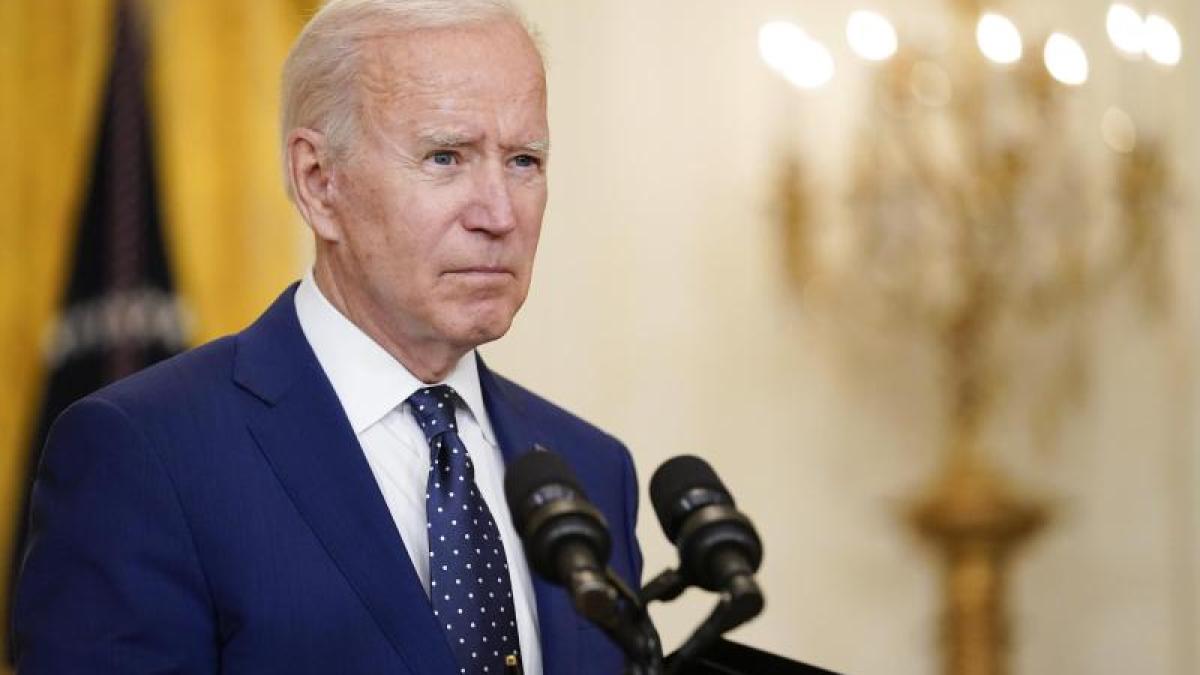 Washington (AP) - US President Joe Biden is proposing an expansion of social benefits in order to support families more and to cover a larger part of the educational costs for children and students.

The plan would cost around $ 1.8 trillion over a decade and is to be financed by tax increases and more consistent collection of due duties, according to the White House on Tuesday evening. Biden wants to present the plans in his first speech to both chambers of the US Congress on Wednesday evening (local time; 3:00 a.m. CEST Thursday).

Biden is proposing investments of around $ 1 trillion and $ 800 billion in tax breaks for families, according to the information.

Among other things, he wants to finance two years of pre-school classes for three- and four-year-olds with around 200 billion US dollars.

There is growing scientific evidence that 13 years of school are not enough "to prepare students for success in today's economy," it said from the White House.

It is therefore essential to enable children from all walks of life to attend pre-school.

The US government also wants to invest around 109 billion dollars to offer two years of basic study at so-called community colleges free of charge, the attendance of which enables a cheaper university degree.

Existing scholarships are to be expanded with a further $ 85 billion.

In addition, Biden wants to expand the tax-free child allowance and, depending on the income, also help with childcare costs.

Paid sick days and up to three months of maternity leave should also become the norm in the USA.

When caring for relatives, the entitlement to twelve weeks per year should increase after ten years, as the White House explained.

These three program points alone are expected to cost around 225 billion within a decade.

His Democrats have a sufficient majority in the House of Representatives, but in the Senate they rely on dissenters among the Republicans for many projects.

With some proposals, Biden could also meet with rejection from individual moderate Democrats in the Senate.

It is therefore still unclear which points from his “American family plan” could be implemented and when.

The president has promised his constituents that taxpayers with an annual income of less than $ 400,000 will not have to pay higher taxes. To finance his plan, he wants to increase the top tax rate from 37 percent to 39.6 percent - and thus effectively reverse a tax cut implemented in 2017 by his predecessor Donald Trump. In addition, Biden wants to equip the tax authority IRS with additional resources to examine companies and income millionaires more closely. To do this, he wants to oblige banks to automatically inform the tax authorities about assets and capital income. "Taken together, this plan would bring $ 700 billion over ten years," it said.

For Biden, who reached the symbolic mark of his first 100 days in office on Thursday, the family plan is already the third trillion program: At the beginning of March, his Democrats in Congress had an economic stimulus package of around 1.9 trillion dollars due to the corona crisis prevailed - and in early April Biden then proposed a massive investment package of around $ 2 trillion over the next eight years to renew the country's infrastructure and create millions of jobs. It is still unclear whether, when and to what extent the infrastructure package could be decided by the congress.

From the White House it was said that the infrastructure package and the family plan would remain cost-neutral with the proposed counter-financing over 15 years.

In addition, it would increase productivity and economic growth, which is why budget deficits would decrease in the long term, the White House promised.