The woman is not in danger of life. The husband is in prison 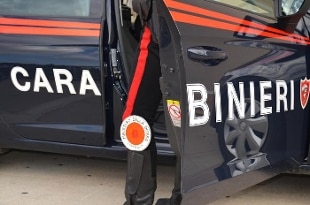 The woman was shot several times in the abdomen. Rescued by 118 personnel alerted by the military, she was transported, in red code, but not in danger of life, for the numerous injuries reported, first at the Brindisi hospital and subsequently transferred to the thoracic surgery department of the Vito Fazzi hospital in Lecce.

Her husband was arrested by the Carabinieri. To the military he would have said "I killed her". He is already in prison on charges of attempted murder and robbery. In fact, the man after hitting his wife would have tried to take her mobile phone.