5 remaining rounds of the Spanish football league will determine the winner of the LaLiga title amid an intense struggle between 4 teams, sparked by Atlético Madrid's loss yesterday from Athletic Bilbao 1-2. 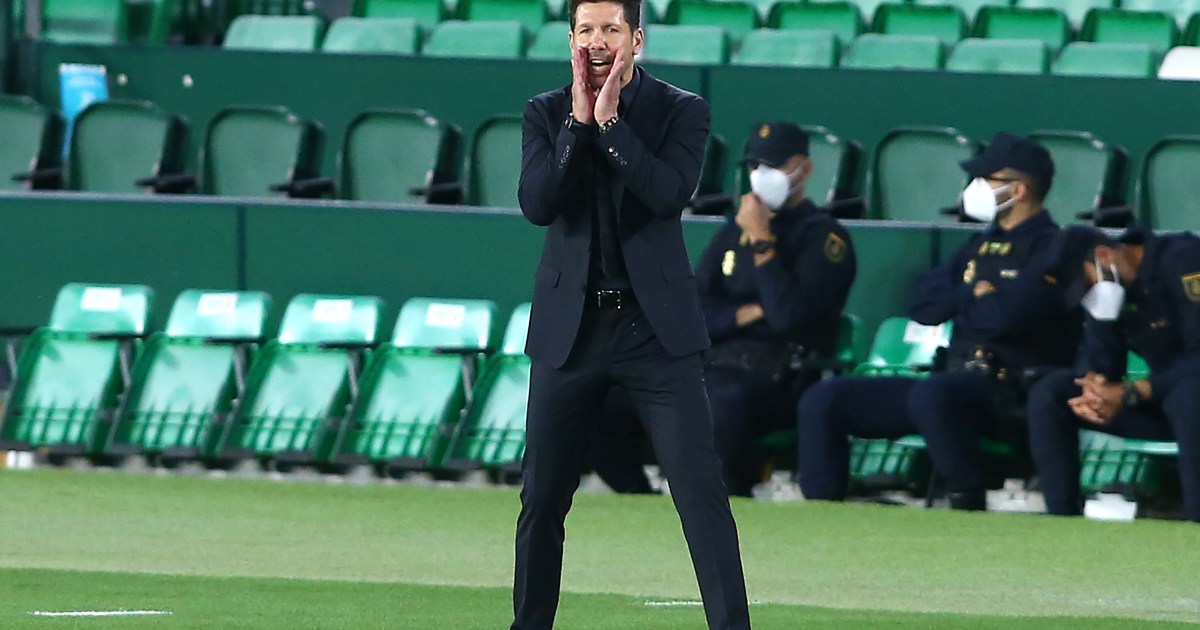 5 remaining rounds of the Spanish Football League will decide the team who wins the LaLiga title amid an intense struggle between 4 teams, sparked by Atlético Madrid's loss yesterday from Athletic Bilbao 1-2.

Atletico Madrid coach Diego Simeone said that the team with the strongest mentality would be able to clinch the league title.

Atletico halted their decline in the title race by defeating Eibar and Huesca, but appeared modestly against Bilbao for most of the match and delayed with a goal scored by Alex Bringer with a header.

Stefan Savic equalized for Atletico from a corner kick, but Bilbao snatched the win with a stunning header from Inego Martinez.

"People ask me what is the most important factor, and it is clear to me that it is the mental aspect," Simeone told reporters after losing Atletico for the second time in five league matches.

"We did not play the way we wanted in the first half, and the second half was completely different, and the team that controls the balance of its feelings better will have the biggest chance to win the title," he added.

Atletico advanced by 10 points in January with one game postponed, but a series of negative results reduced the difference to only two points, and Barcelona will be able to clinch the summit if they beat Granada next Thursday.

Real are also two points behind Atletico, and Seville are 3 points away in the four-way battle for the title, so the competition looks the most exciting among the five major leagues in Europe.

Atletico will play Elche in the next round before facing Barcelona in a decisive match, then host Real Sociedad and Osasuna, before facing Real Valladolid.

Simeone said, "We are still counting on ourselves and before five rounds to the end ... it will depend on the mental strength and determination available in the remaining five matches."