Werder relies on Kohfeldt: coach can stay despite the crisis

Werder Bremen relies on Florian Kohfeldt again in the relegation battle. As in the previous season, the coach will not be dismissed despite the sporting downturn. 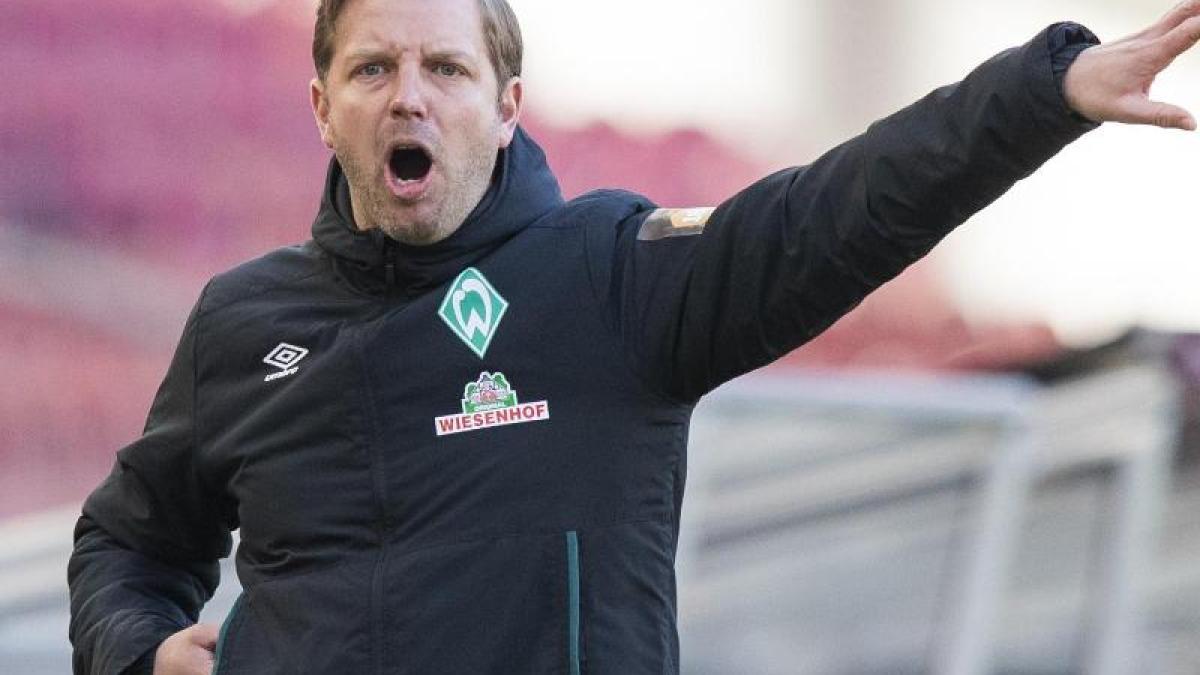 Bremen (AP) - Florian Kohfeldt remains coach of Werder Bremen despite the sporting downturn and seven defeats in a row.

The Bundesliga club announced this on Monday evening after two-day consultations.

The 38-year-old will sit on the Bremer bench in the DFB Cup semi-final against RB Leipzig on Friday.

“We see Florian and the team responsible for showing a clear reaction in the cup against Leipzig on Friday and for turning the trend around with a view to the last Bundesliga games,” said sports director Frank Baumann.

As in the previous season, the Hanseatic League fully relied on Kohfeldt in the relegation battle.

In the 2019/20 season, the coach had led the green-whites to stay in relegation against 1. FC Heidenheim.

The main reasons for the decision were "Florian's qualities as a coach, his will to tackle the task, and the absolutely intact relationship between Florian, the team and the entire staff," Baumann explained in a message.

The managing director had already made the team responsible on Sunday and blamed the players for the poor performance at 1: 3 at Union Berlin on Saturday.

Nevertheless, it initially looked like a separation from Kohfeldt, as the Werder bosses could not bring themselves to a commitment to their popular coach for a long time.

As an interim coach, there was speculation about Werder legend Thomas Schaaf.

But now Kohfeldt should continue to take responsibility and keep Bremen from relegation again.

Werder is only one point ahead of 1. FC Köln in relegation position 16. Hertha BSC is penultimate with four points behind but still has three catch-up games to play and could thus overtake Bremen in the table.