[Exclusive] "When discharging contaminated water, the naval operation time is reduced by 2/3"

Not long ago, we delivered news last week that when Japan decided to run contaminated water from nuclear power plants into the sea, our navy, which is used to filter, eat, and wash seawater, could also be affected. 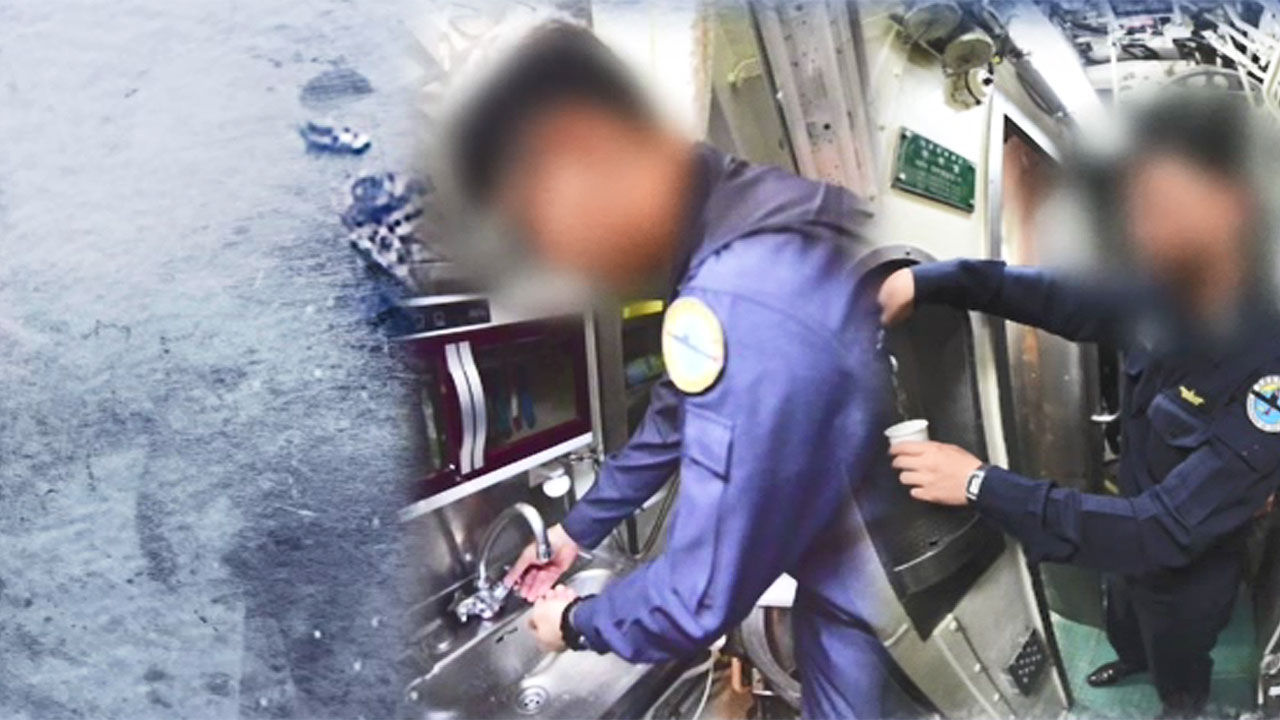 Recently, I delivered news last week that when Japan decided to run contaminated water from nuclear power plants into the sea, our navy, which is used to filter, eat, and wash seawater, could also be affected. According to the Navy's own investigation, the actual discharge of contaminated water hurts operations and training time by two-thirds.

is an essential assistant installed on all ships of the Korean Navy.

It filters sodium chloride and impurities from seawater to make fresh water, which is used for hand washing and cooking, and drinking like bottled water.

However, as a result of the Naval Research Service, it was found that if Japanese contaminated water comes to our seas, radioactive materials cannot be filtered out with a tide.

The alternative is to sail with water in the ship's water tank, but when the Navy, which received the result of the research service, conducted its own investigation, the width of the ship's operation was significantly reduced.

The duration of the ship's sailing for operations and training is usually two weeks.

However, the capacity of the trap water tank is only 5 days on average.

Therefore, the Navy's conclusion is that without a tide, the operational period is reduced by a third.

In particular, due to the tight internal space, 20 submarines with a small water tank capacity are inevitably more hit.

The Navy says further research is needed to determine what radioactive materials and how much the Japanese contaminated water contains and how much damage it will suffer from exposure.