Söder: The most difficult election campaign in a good twenty years

In the struggle for the Union's candidate question, he had to admit defeat to Armin Laschet. Now CSU boss Marksu Söder has presented his assessment of the upcoming election campaign. 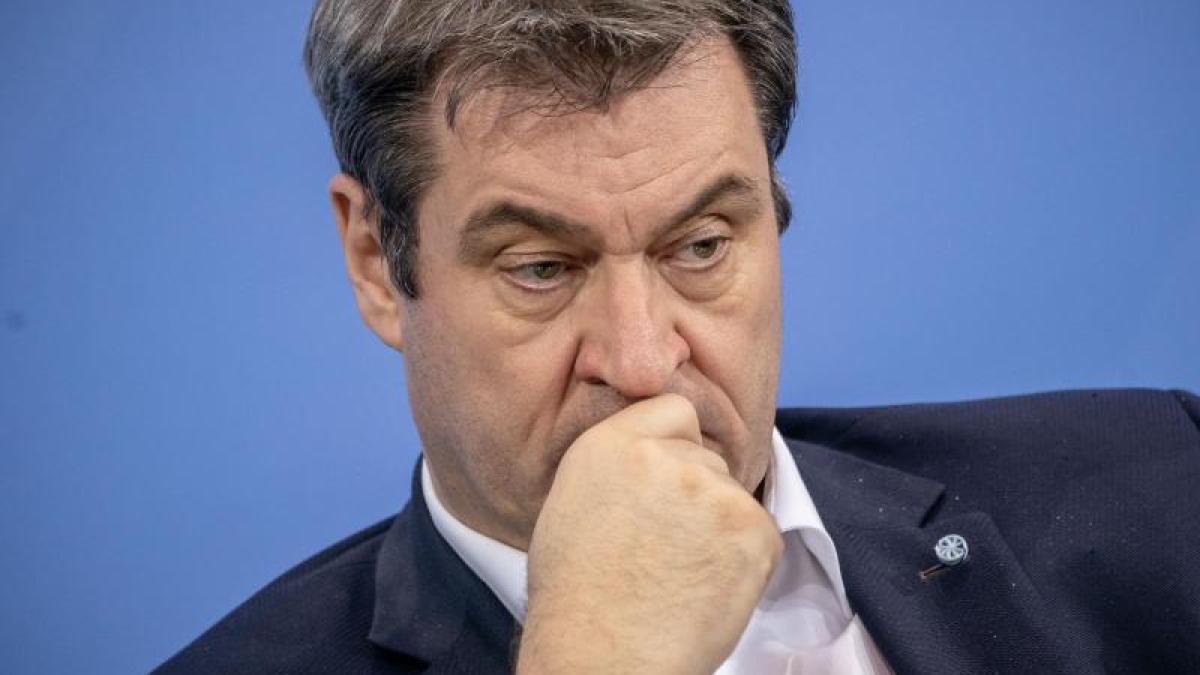 Berlin (dpa) - According to CSU boss Markus Söder, the Union parties have to prepare for the toughest federal election campaign in more than twenty years.

“One thing is clear: it will be the most difficult election campaign in the Union since 1998. The polls do not show a good picture.

And the starting position is also relatively difficult, ”said the Bavarian Prime Minister on Sunday evening in the ZDF“ heute journal ”.

There is a lot of work to be done, because the leadership claim of the CDU and CSU must also be substantiated in terms of content.

People did not choose past successes, but expected “hunger and inventiveness”.

He explicitly referred to the Greens, who, in Annalena Baerbock, sent a young candidate for chancellor "with fresh ideas" into the race.

The fact that he had to leave the candidacy for chancellor to the CDU chief Armin Laschet no longer hurts him, said Söder.

He would have liked to do it, but that was not "the plan of life" either.

According to a new poll, five months before the federal election, the Union has lost a lot of favor and was ousted from first place by the Greens.

In the “Sunday trend” of the Kantar opinion research institute on behalf of “Bild am Sonntag”, the Greens come to 28 percent, the Union only to 27 percent.

Even if the Chancellor were to be directly elected, Baerbock would have good cards, as an Insa survey for “Bild am Sonntag” revealed.

According to this, 30 percent would vote Baerbock directly, SPD chancellor candidate Olaf Scholz would get 20 percent and Laschet 18 percent.