Monkeys, demented by genetic engineering, are supposed to help in the search for Alzheimer's drugs. The notifying parties argue that the number of patients is increasing rapidly. But patent critics do not want to condone such practices. 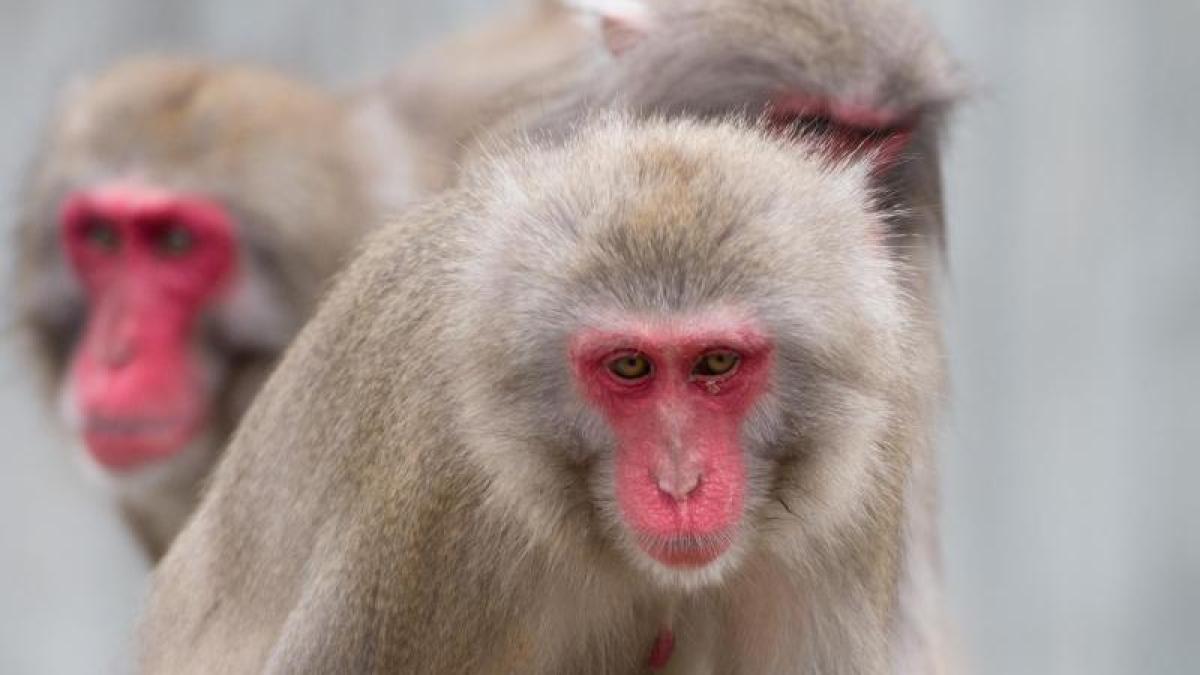 Munich (dpa) - A patent on monkeys and other animals, in which symptoms of Alzheimer's disease are triggered by genetic engineering, causes protest among patent opponents.

It protects rodents, primates and great apes, which are specifically demented for research in the pharmaceutical industry and then used as laboratory animals.

The organization Testbiotech announced that an opposition has now been filed against the patent.

The European Patent Office (EPO) confirmed receipt of the opposition.

The patented process is associated with considerable suffering for the animals - the specific medical benefit, on the other hand, seems questionable, said Christoph Then from Testbiotech.

There are ethical concerns.

Last but not least, such patents could create economic incentives for unnecessary animal testing.

"But no profit should be made from the suffering of animals," says Then.

The EPO had granted the patent EP3066203 to research institutions in France in 2020.

The applicants argue that Alzheimer's is the most common form of dementia, affecting 70 percent of cases.

With increasing life expectancy, especially in industrialized countries, the number continues to grow;

According to this, forecasts expect a doubling every 20 years.

There are already several such animal models, but they are not ideal for research, the applicants explain.

"Using viral vectors to develop experimental models would be a valuable breakthrough in this area."

In this patent, according to Then, viruses are injected into the brain of adult animals that transmit disease-causing genes.

This caused so-called plaques to form, as can be observed in some forms of Alzheimer's.

Also with other genetically modified animals it has not yet been possible to develop effective therapies or drugs against Alzheimer's disease, stressed Then.

The Technical Board of Appeal as the judicial body of the European Patent Office had ruled that the claims to chimpanzees and other animals were not patentable - for the first time for ethical reasons.

The monkey researcher Jane Goodall was satisfied at the time.

The deletion of the claims is a clear signal to all scientists, "who see animals capable of suffering only as a tool for research," she said.

According to Testbiotech, around ten million animals are currently "consumed" in trials in the EU.

Link to overview of the patent

Patent at the EPO