UEFA criticism from Klopp - Abramowitsch with a letter to fans

In England the protest continues even after the failure of the Super League. UEFA has also come under fire. Its president announces early talks about possible penalties. 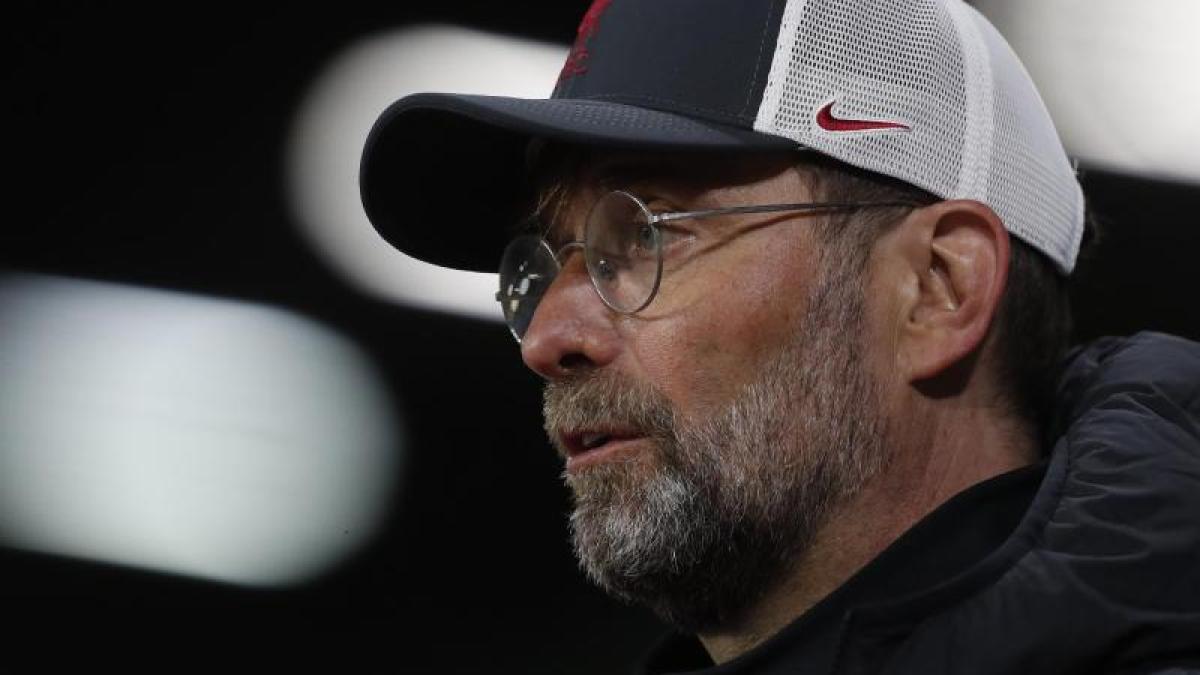 London (AP) - The fans in England are calling for consequences after the failure of the Super League, the critical voices on the reform of the Champions League are getting louder.

Even after the great revolution that had failed for the time being, the debate about the future of European football is still vigorous.

After the German national player Ilkay Gündogan, Jürgen Klopp also made negative comments about the new model of the premier class, which the European Football Union adopted on Monday.

It just always means we should play more games.

We just have to deliver.

What is the reason?

From 2024 36 instead of 32 teams will play in the Champions League, each team will play ten instead of six group games.

Before Liverpool's 1-1 draw against Newcastle United, some Reds fans at the stadium demanded the removal of main owner John Henry and his Fenway Sports Group.

Klopp's employer was one of the founding members of the Super League.

After massive fan protests, all six English founding members, including Liverpool FC, have now distanced themselves from the Super League.

This would have been a direct competition to the UEFA Champions League.

But the modified model of the existing premier class also meets with rejection.

“The lesser evil remains: one evil”, wrote Dirk Zingler, President of 1. FC Union Berlin, in a guest article in the “Berliner Zeitung”, which appeared verbatim in the program for the Bundesliga game against Werder Bremen.

By preventing the Super League, he did not “save European football for the fans”.

Ceferin had threatened the top twelve breakaway clubs with expulsion from UEFA competitions.

The project was stopped again after just three days.

At the same time, UEFA passed the reform of its premier class.

In contrast to the English clubs, the remaining co-founders of the Super League still face consequences. Ceferin announced further talks for the coming week. «We are still waiting for legal assessments and then we will say this. But everyone has to bear the consequences for their decisions and they know that, ”said the President of the European Football Union UEFA in an interview with the AP news agency.

At the meeting of the UEFA Executive Committee last Friday, it was agreed to contact the national associations and leagues concerned.

“We'll do that next week.

It would be good if we could see what certain leagues can do, what the associations can do and what UEFA can do, ”said the 53-year-old Slovenian.

It is absolutely clear that the clubs have to decide whether they are “in the Super League or a European club”.

"If they're in the Super League, then of course they can't be in the Champions League."

Ceferin was referring to the co-initiators Real Madrid and Juventus Turin as well as FC Barcelona and AC Milan, who so far have not officially announced any intentions to finally exit the project.

Madrid President Florentino Pérez countered and accused Ceferin of "unhealthy" behavior. «Everything that happened was regrettable, with insults and threats. We were surprised by his violence, "said the boss of the Super League in an interview with the sports newspaper" AS ". Ceferin's threat to exclude clubs from European Cup competitions that stick to the Super League clearly violates the rules of free competition.

The English founding members of the Super League had already withdrawn, but this did not appease the fans. The Tottenham Hotspur Supporters Trust (THST) calls for the resignation of the Board of Directors and the installation of a new committee that also includes fan representatives. "We demand effective, elected and accountable representation of fans at board level," said a statement from the London club's fan organization late on Friday evening.

The owner of Chelsea FC, Roman Abramovich, addressed words of apology to the fans. Abramowitsch and the board of directors of coach Thomas Tuchel's club wrote in a long letter that the club published late on Friday evening. “The owner and the board understand that including the club in such a proposal was a decision we shouldn't have made. It is a decision that we deeply regret. "

In the wake of the controversy over the Super League, the founder and boss of the music streaming market leader Spotify, Daniel Ek, showed interest in buying Arsenal FC.

As a child, he cheered the Londoners, wrote the Swede on Twitter.

If club owner Stan Kroenke decided to sell Arsenal, he would be ready to "throw his hat in the ring," said Ek.

Kroenke is in a mess because of the Super League fiasco.

Before the game against Everton (0-1), there were fan protests in front of the Emirates Stadium in London on Friday evening.

Numerous Arsenal supporters called for Kroenke's withdrawal because of his support for the Super League.

“Kroenke out” and “We want our arsenal back,” shouted the fans among other things.