SANA: fire breaks out on oil tanker in Syria

A fire broke out on one of the Syrian oil tankers, allegedly caused by a drone attack, according to SANA, citing the Ministry of Oil. 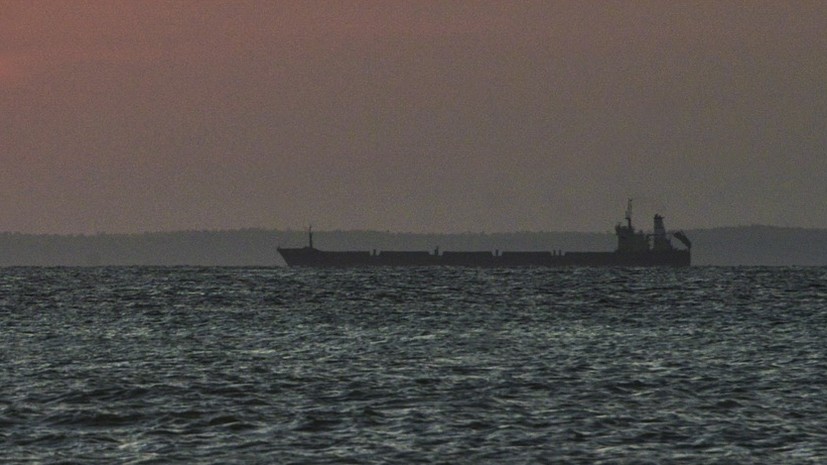 The incident took place on a tanker off the coast of the town of Baniyas.

The fire has already been extinguished.

According to reports, the drone attack could have been carried out "from the territorial waters of Lebanon."

In February, terrorists blew up a gas pipeline in the Syrian province of Deir ez-Zor.

The explosion led to a fire and to a halt in the operation of the gas pipeline.