Chad .. the rebels are ready to abide by the ceasefire with their eyes on the capital

The leader of the Front for Rotation and Accord in Chad, Mohamed Mahdi Ali, declared that the rebels who launched an attack on the regime there and accused the Chadian army of killing President Idriss Deby, "are ready to abide by the ceasefire." 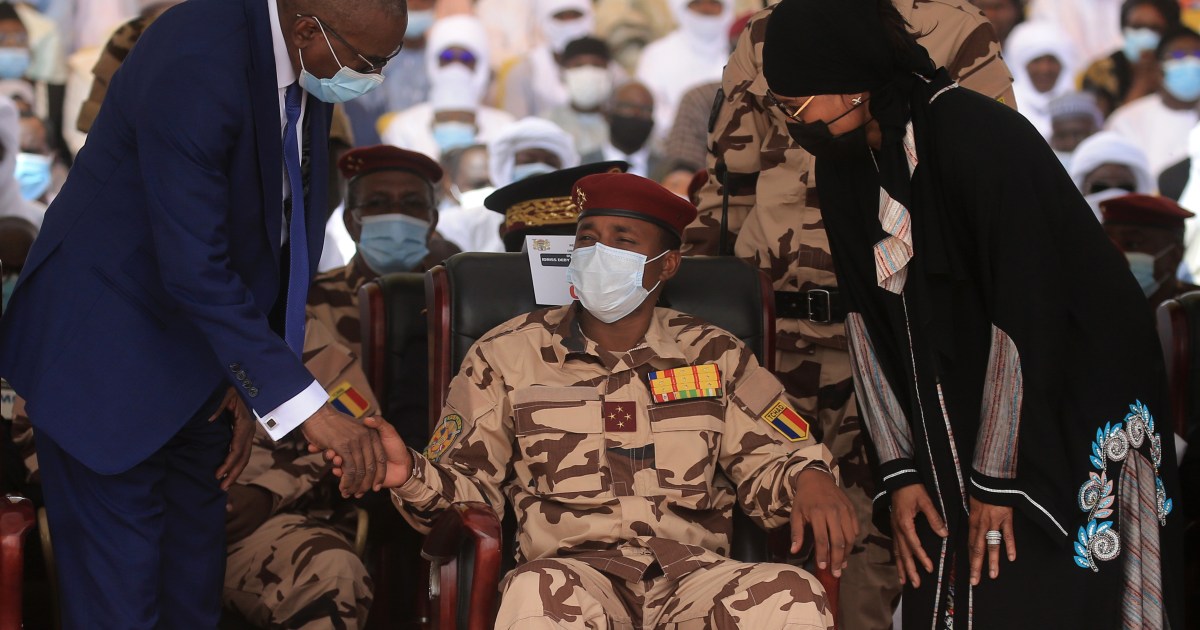 The leader of the Front for Rotation and Accord in Chad, Mohamed Mahdi Ali, declared that the rebels who launched an attack on the regime there and accused the Chadian army of killing the veteran ruler Idriss Deby, "are ready to abide by the ceasefire."

"We confirmed our readiness to observe the armistice and ceasefire ... But this morning we were bombed again," said Mohamed Mahdi Ali, in a call to the French Press Agency from the Gabonese capital Libreville.

On the other hand, Reuters quoted a rebel spokesman in northern Chad today, Saturday, as saying that they are preparing to advance towards the capital, N'Djamena, after the funeral of President Idriss Deby, who died on the battlefield.

"We are preparing to move forward ... We do not accept any military government," Spokesman Kenjabi Oguzeme de Taboul told Reuters.

The rebels, after fighting for years with retired Libyan General Khalifa Haftar, could face stiff resistance near N'Djamena, a base of about 5,100 French soldiers fighting Islamist armed movements in the region.

And the death of Déby on Monday, one day after he won an election to extend his 30-year rule, shocked the central African country.

A military council headed by Mohamed Idriss Déby, Déby's son, seized power after his death and said it intended to oversee an 18-month transitional period until elections are held.

The rebels, who poured in the thousands over the border from Libya in the north on April 11, rejected the military move and called for a return to democracy.

Last week, these rebels arrived in an area between 200 and 300 km from the capital before being repelled by the army, and they announced a temporary halt pending the completion of the funeral ceremony of the late President Idriss Deby.

In the capital, N'Djamena, streets were crowded on Saturday and markets were open.

The military presence was limited to some soldiers armed with rifles, in military vehicles at the main intersections.

Despite appearances of calm, opposition leaders, trade unions and civil society organizations denounced the army’s takeover of power, while an army general said this week that many officers were against the transition plan.