L1: Lyon-Lille for the final sprint, PSG is counting on Icardi Paris (AFP) Here is the final sprint: with five days to go, four teams stand in three points at the top of Ligue 1 and the Lyon-Lille duel on Sunday promises to be crucial for the title, also coveted by PSG and Mauro Icardi, expected Saturday in Metz. - The shock: Lyon-Lille - This summit of the 34th day will be very expensive, Sunday evening (9:00 p.m.): a victory and Lille will be more favori 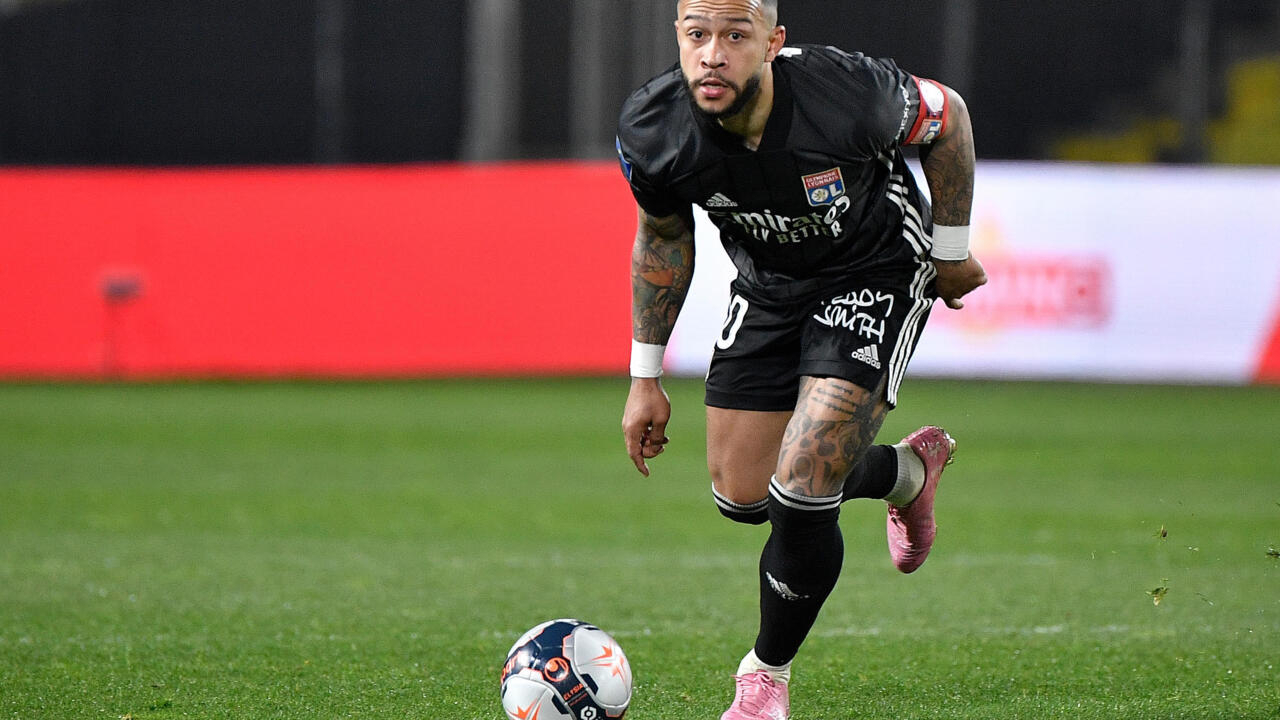 Here is the final sprint: with five days to go, four teams stand in three points at the top of Ligue 1 and the Lyon-Lille duel on Sunday promises to be crucial for the title, also coveted by PSG and Mauro Icardi, expected Saturday in Metz.

This summit of the 34th day will be very expensive, Sunday evening (9:00 p.m.): a victory and Lille will be more favorite than ever for the title of champion of France, in a Ligue 1 that he continues to dominate by a small point in front of the Paris SG (70 against 69).

A defeat on the contrary, and Lyon will suddenly return to the level of Losc, while OL only started the weekend in 4th place in the standings with 67 points.

Rudi Garcia's men would even then have the right to dream even more, because they move to Monaco (3rd, 68 pts) a week later for another direct confrontation in the race for the coronation.

But Losc had a full week to prepare for this shock, while OL had to fight Wednesday against Monaco in the Coupe de France, with an elimination (2-0) that will have to be digested.

In the rearview mirror, Lille will look at Paris but also Monaco, traveling to Angers on Sunday (5:05 p.m.) to clinch a fifth straight victory in its fantastic year 2021.

The Argentinian Mauro Icardi, not spared by the physical glitches in recent months and even suspected as being on the departure of Paris SG by some media, finds a high level for the major deadlines.

The former Inter Milan player has once again become the clinical and lucid scorer seen too rarely since he donned the Paris jersey in 2019.

His hat-trick against Angers on Wednesday in the Coupe de France (5-0) made him smile again, especially since it came after his victorious - and precious - goal against Saint-Etienne a few days earlier in the Championship (3-2 ).

In contention for a Coupe-L1-Champions League treble, PSG was not disturbed by the psychodrama around the ephemeral Super League, which is an advantage before its C1 semi-final first leg on Wednesday against Manchester City, one of the dissident clubs involved in this private European competition project ultimately aborted.

Anyway, Paris will need the services of its "goleador" to "manage playing time" in this untenable final sprint, as coach Mauricio Pochettino pointed out on Wednesday evening.

Twenty-one defeat in 33 matches: Dijon's balance sheet is catastrophic and the DFCO is heading straight for Ligue 2.

The official relegation is likely to occur during the weekend for the players of David Linarès, good last of Ligue 1.

A defeat in Rennes, Sunday (3:00 p.m.), and Dijon would have a delay impossible to catch up on 18th place, synonymous with a dam.

A draw might not be enough either, if Nîmes, 18th, manages to bring back a point from Lens at the same time.

And even a victory in Brittany would be insufficient if Nîmes wins in Artois and if Lorient, 17th, beats Girondins de Bordeaux in great financial difficulty, released Thursday by their shareholder King Street and placed under the protection of the commercial court.

The mission therefore seems impossible for the DFCO, even if the Dijonnais saved the honor last week by beating Nice (2-0), their first success of the year 2021.

The program (in French hours):