Joe Biden should officially recognize the Armenian genocide on Saturday, a first for an American president, the day after a telephone exchange with Turkish leader Recep Tayyip Erdogan,… 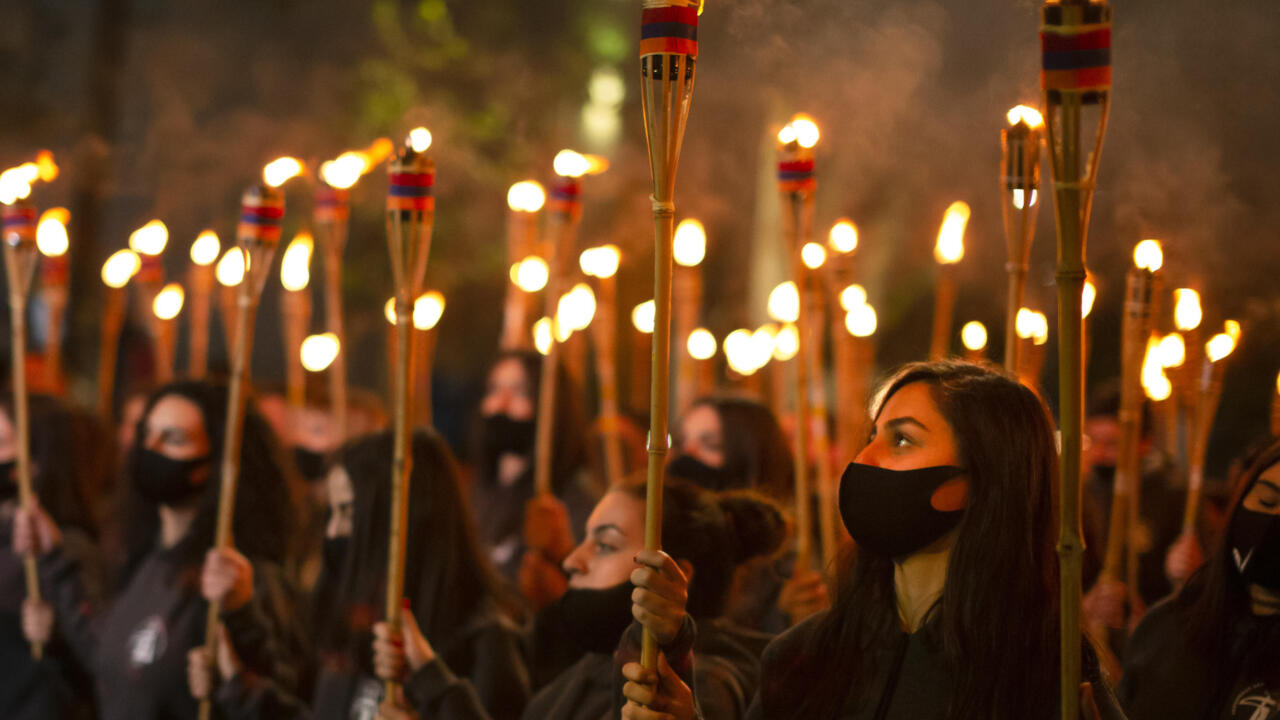 Joe Biden should become, on Saturday April 24, the first president of the United States to recognize the Armenian genocide, the day after an appeal to his Turkish counterpart Recep Tayyip Erdogan who warned in advance against any desire to support what he denounced it as a "lie".

The Armenian genocide is recognized by more than twenty countries and many historians but it is vigorously contested by Turkey.

A spokeswoman for the US State Department on Friday referred to an "announcement" expected Saturday on the "Armenian genocide", leaving little doubt on the decision of Joe Biden who had promised, before his election, to take the initiative on This folder.

On the phone with the Turkish president, the tenant of the White House expressed his desire to build a "constructive bilateral relationship", according to the brief American report which evokes the need for "effective management of disagreements".

Ankara, for its part, only stressed "the strategic nature of the bilateral relationship" and the importance of "closer cooperation".

Joe Biden and Recep Tayyip Erdogan agreed to meet in June on the sidelines of the NATO summit in Brussels.

Without citing the United States, the Turkish president had sent a thinly veiled warning to Washington on Thursday.

During a meeting with advisers, he warned that he would continue to "defend the truth against those who support the lie of the so-called 'Armenian genocide' (...) for political ends".

Despite years of pressure from the Armenian community in the United States, no American president has so far dared to anger Ankara, Washington's historic ally and member of NATO.

The US Congress recognized the Armenian genocide in December 2019 in a symbolic vote, but President Donald Trump, who had a fairly good relationship with Recep Tayyip Erdogan, refused to use the word, speaking only of "a of the worst mass atrocities of the 20th century ".

Armenians estimate that a million and a half of theirs were systematically killed during World War I by troops from the Ottoman Empire, then allied with Germany and Austria-Hungary.

They commemorate this genocide every year on April 24.

Turkey, resulting from the dismantling of the empire in 1920, recognizes massacres but rejects the term genocide, evoking a civil war in Anatolia, coupled with a famine, in which 300,000 to 500,000 Armenians and as many Turks have found the death.

"We must never forget or remain silent on this horrible and systematic campaign of extermination", stressed Joe Biden during his campaign.

Joe Biden's announcement will not have legal effect, but it can only worsen tensions with a Turkey that US Foreign Minister Antony Blinken has called a "so-called strategic partner" which "by many. aspects does not behave like an ally ".

The Democratic president claims to want to put the defense of human rights at the heart of his foreign policy.

His government has confirmed the accusation of "genocide" made in the last days of Donald Trump's presidency against China for the repression of Uyghur Muslims.