The West continues to nurture plans to remove Syrian President Bashar al-Assad from the political arena, said Alexander Shulgin, Russia's Permanent Representative to the Organization for the Prohibition of Chemical Weapons (OPCW). 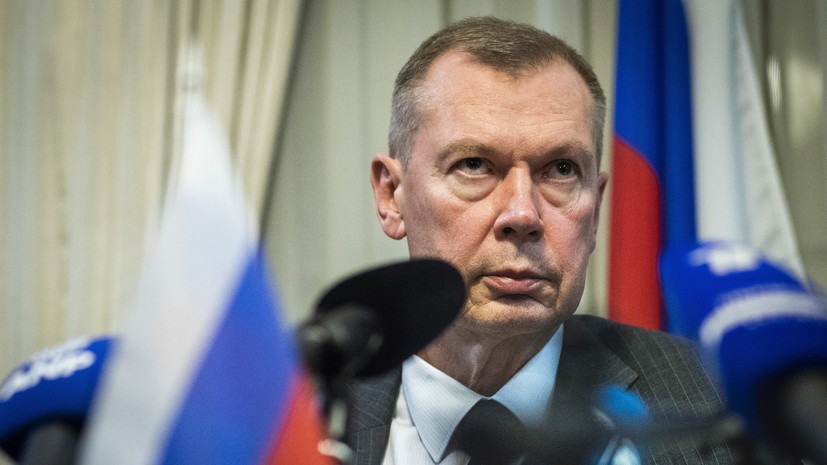 On April 21, the OPCW adopted a draft resolution on the suspension of the rights and privileges of Syria in the organization.

The document was submitted for consideration by France due to the alleged violation by Damascus of the Convention on the Prohibition of Chemical Weapons.

Shulgin called the adoption of the resolution to suspend the rights of Syria a "black day" in the history of the organization.

In March, the interdepartmental coordination headquarters of Russia and Syria published a joint statement in which they stated that the goal of the Western countries in the SAR is to plunder the republic's national wealth, and their actions in the region have nothing to do with the war against terrorism.