The Russian Defense Minister, Sergei Shoigu, announced today the withdrawal of the troops deployed for military exercises in the south and west of the country, territory ... 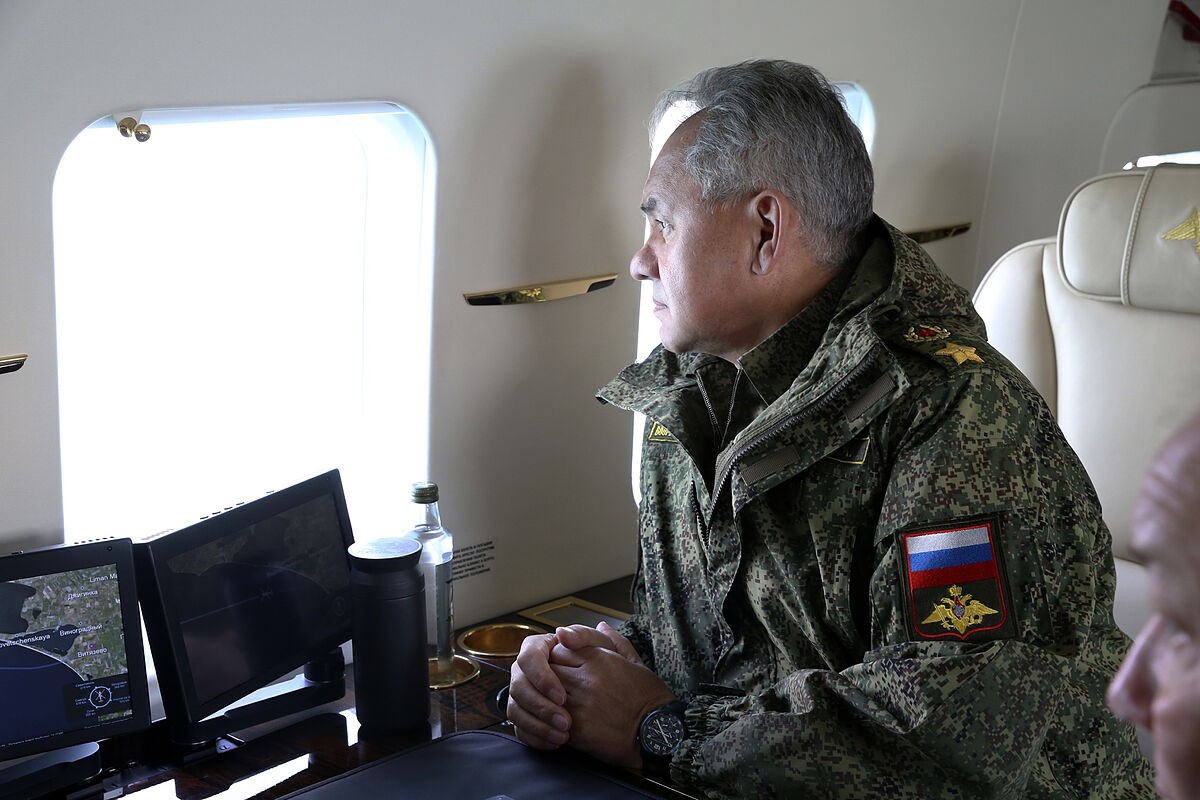 The Russian Defense Minister, Sergei Shoigu, announced today the withdrawal of the troops deployed for military exercises in the south and west of the country, a border territory with Ukraine and the Baltic countries. During a meeting with the Army staff in the Crimean peninsula, Shoigu

of the deployed forces

to begin on Friday

and return to their "permanent locations".

"I believe that the objectives of the surprise tests have been fully achieved. The troops demonstrated the ability to ensure a secure defense of the country," he said. Shoigu gave the General Staff, the heads of military districts and the Airborne Forces until May 1 for the withdrawal of the troops and the return to their bases, something that the US and NATO had demanded of Russia in recent weeks . In particular, he mentioned the 58th Army of the southern military district, the 41st Army of the central military district, and the 7th, 76th, and 98th airborne divisions.

At the time, the deployment of these troops near the border with Ukraine triggered all the alarms in Kiev, which accused Moscow of preparing for a war in the Donbas. During the recent telephone conversation between the Russian presidents, Vladimir Putin, and the American presidents, Joe Biden, the latter asked him to withdraw troops from the area, while expressing his support for the Russian "aggression" to Kiev. So did NATO.

"as the largest in 30 years

"We must be ready to react immediately in the event of an unfavorable development of events," said Shoigú, who recalled that every year the Atlantic Alliance carries out dozens of maneuvers with a "clear anti-Russian aspect."

The minister stressed that in Poland, Slovakia, Hungary and Romania coordination centers have been created, that weapons are arriving in Greek ports and that one of the main Alliance groupings has been located on the Black Sea coast.

Shoigu appeared on Thursday in Crimea, the Ukrainian peninsula annexed by Russia in 2014, to supervise large-scale military exercises in the Opuk range, 40 kilometers from the Kerch Strait.

Conflict: Russian passports, drought and maneuvers along the border: this is how a new war is being prepared in Ukraine