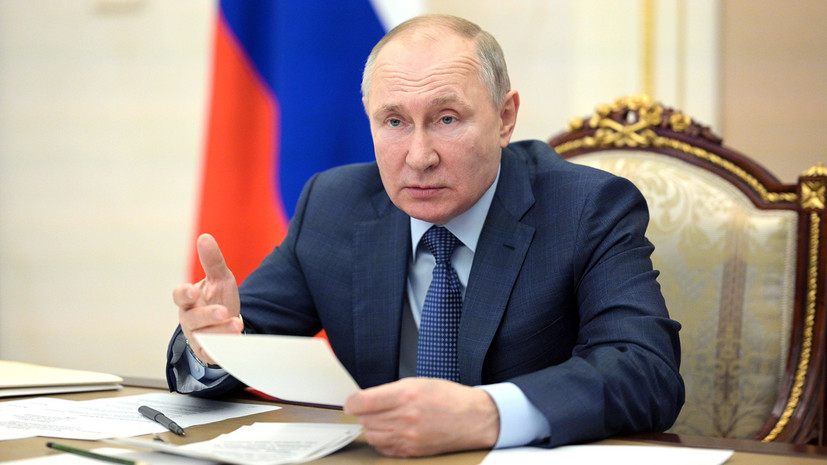 He stated this at the summit of leaders on climate issues in the format of a videoconference.

“Our discussion today shows how deeply we all share the concerns related to climate change, and how interested we are in intensifying international efforts to address this problem,” the president said.

The Russian leader stressed that the fate of the entire planet, the development prospects of each country, as well as the well-being and quality of life of people largely depend on the success of these efforts.

“We invite all interested countries to join joint scientific research, jointly invest in practically significant climate projects and more actively engage in the development of low-carbon technologies for mitigation and adaptation to climate change,” he said.

He noted that Russia makes a colossal contribution to the absorption of global emissions, both its own and those of others, due to the absorbing capacity of Russian ecosystems.

“Russia is ready to offer a whole range of joint projects.

Consider the possibility of preferences even for foreign companies that would like to invest in clean technologies, including in our country, ”the president said.

In late March, the White House announced that US President Joe Biden had invited 40 world leaders, including Putin, to the climate summit.