Vladimir Olenchenko, senior researcher at the Center for European Studies at the IMEMO RAS, and Vladimir Shapovalov, deputy director of the Institute of History and Politics at Moscow State Pedagogical University, commented in an interview with RT on the statement by Slovak Prime Minister Eduard Heger that Bratislava is expelling three Russian diplomats in connection with the situation in the Czech Republic. 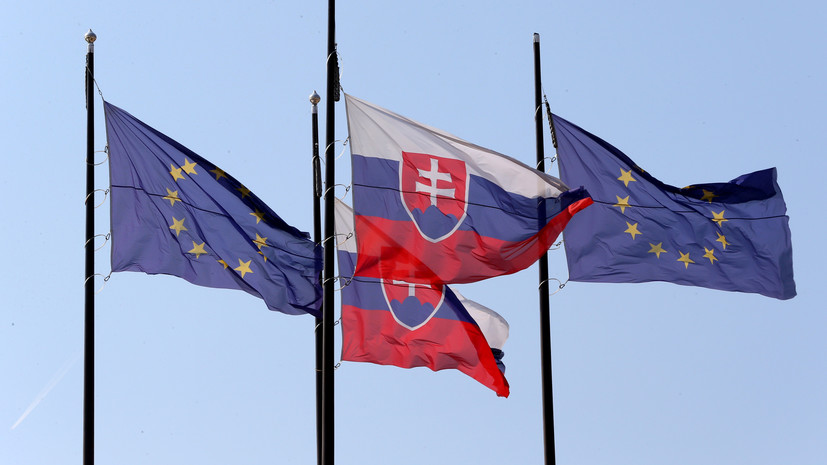 “We are more seeing a demonstration of the capabilities of the American lobby in Europe than really“ defending ”European interests,” Olenchenko explained.

He suggested that similar decisions can be expected in the future, for example, from Poland, Bulgaria or Romania.

“These are the countries that traditionally follow American guidelines and are inclined to participate in such large-scale anti-Russian campaigns,” the specialist added.

According to Vladimir Shapovalov, Slovakia in this situation supports not the Czech Republic, but the United States.

He stressed that this decision of the Slovak state is a consequence of likely demands from Washington.

Slovakia is not independent in its actions ... As for Slovak-Russian relations, it is necessary to remind here that they are going through hard times ... Russia, ”the expert concluded.

Earlier, Prime Minister of Slovakia Eduard Heger said that Bratislava was expelling three Russian diplomats in connection with the situation in the Czech Republic.