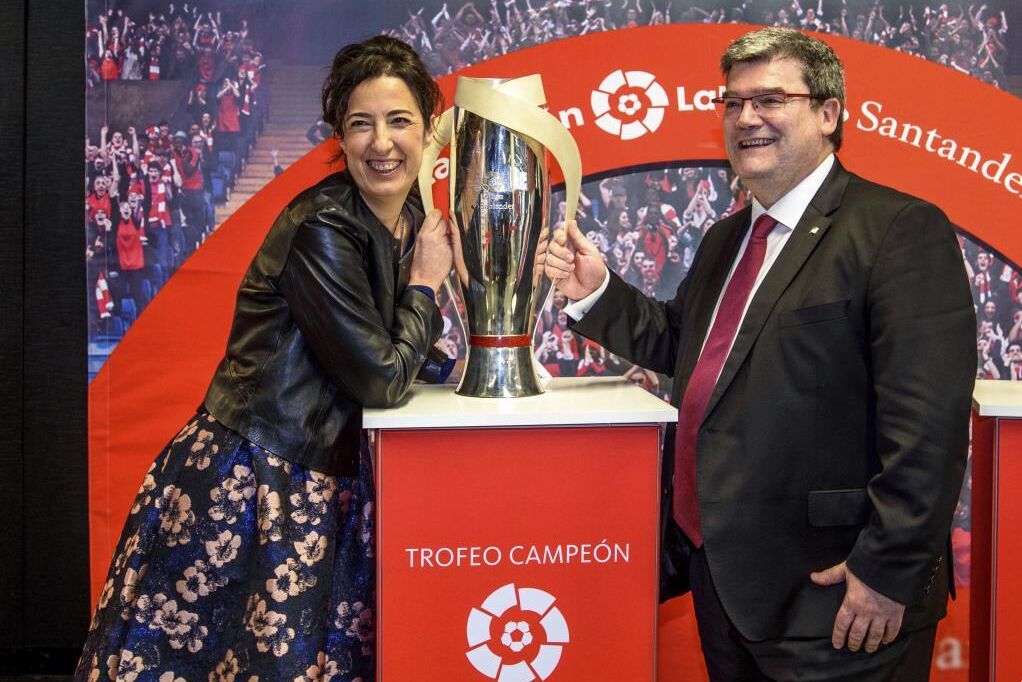 legal actions against UEFA and the Spanish Football Federation

San Mamés will not host the matches in Spain

as of next 14th of June. The Bilbao City Council, the Biscay Provincial Council and the Basque Government expressly point to the Federation for this "unilateral decision", underlining that it

as the venue for the European national team competition. UEFA has ratified a decision that it initially planned to adopt on Monday.

The Basque institutions have revealed that UEFA has confirmed that Bilbao will not be the Spanish venue for the European Championship after the sanitary conditions established by the Basque Government so that there could be an audience in San Mamés. Requirements "Impossible to fulfill" for the Spanish Football Federation to allow the presence of almost

for the Spanish Football Federation because they included the vaccination of 60% of the population and incidence rates of Covid-19 below 60 cases when in Euskadi there are close to 500 cases. The

activated from that moment the option of the

despite the fact that UEFA had considered Cardiff and Stockholm as alternative venues during the previous process.

The Basque institutions underline their commitment to the organization of the Eurocup and expressly denounce the role played by the Spanish Football Federation.

Although they avoid mentioning him, Bilbao, the Diputación and the Basque Government recall that Rubiales stated that "he was going to do everything humanly possible to defend the headquarters of the Euro2020".

In addition, they point him out for "not having spoken even with the natural interlocutor, the mayor of Bilbao" during the last two weeks and, nevertheless, he has done so "behind Bilbao's back to defend another headquarters and other interests."

The Basque institutions assure that after filtering the possibility of the change to Seville, they contacted UEFA to specify which breach of the contract signed in 2014 was justified in losing the Eurocup. In addition, they requested that UEFA had warned them "

if someone was doing it behind the back of this venue

, even more so when it is supposed to be the required partner in the organization of this event", in another of the criticisms leveled against Luis Rubiales.

UEFA would have tried to avoid a

that now the Basque institutions already take for granted to demand "compensation for the amounts invested to date in organizing the event, which amount to more than

, as well as the quantification of the possible damages and losses caused by said decision ". Conversations that would also have included pressure to modify the conditions established for the presence of the public. "

, nor grievances, nor disparagements and, much less, skipping the rules that govern, at this time, the measures to prevent the health of our fellow citizens, "they assure in the joint statement with which they reacted to the loss of the headquarters of the next Eurocup.