With an anti-crisis program without layoffs, Airbus had just returned to a somewhat calm position. But that is over from the point of view of the workforce - because Airbus has new plans. 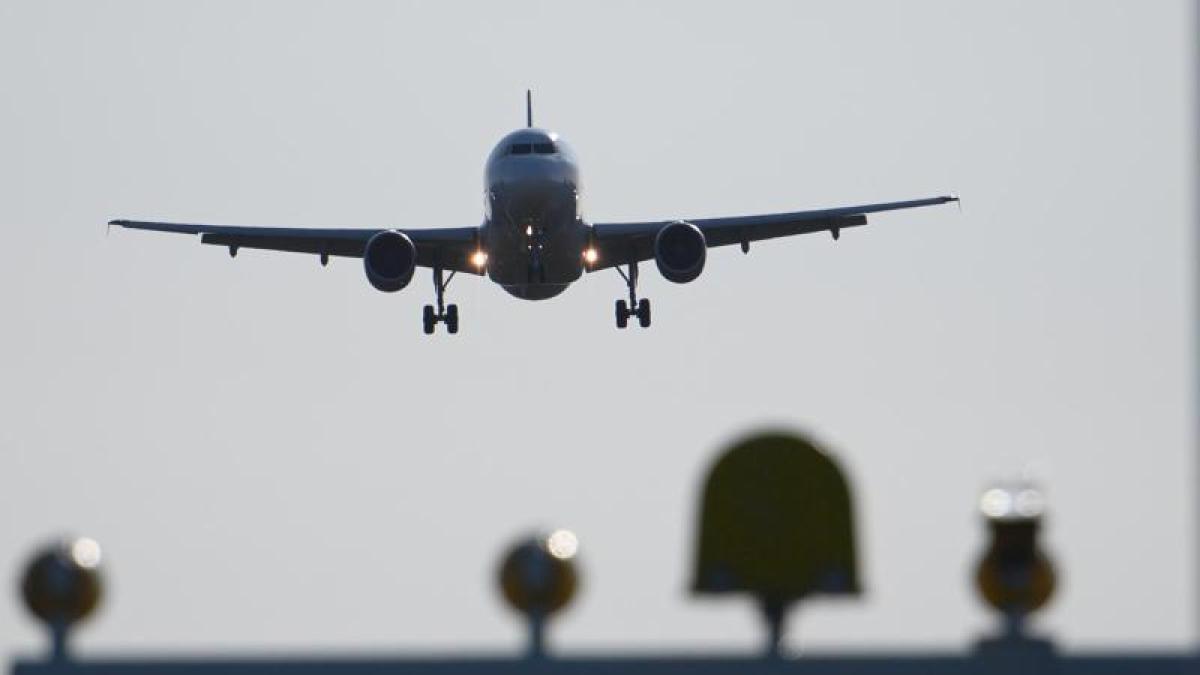 Germany's largest union wants to use all its might to oppose the plans with which the management wants to make Airbus fit for competition with competitors like Boeing.

"We will not support that," said the district manager of the IG Metall coast, Daniel Friedrich, on Thursday the German press agency.

In the short term, he does not fear any further job cuts or cuts for the workforce.

In the longer term, however, there was a risk of wage cuts and a sale, for example.

"Tomorrow subsidiary, sold the day after tomorrow?" Reads a leaflet from the Airbus works council that is available to the dpa.

"This is the only way to make a shoe out of it from Airbus' point of view."

The optimization of the production processes is possible within the existing structures.

Should the management around CEO Guillaume Faury stick to the plans, “we have to go back to conflict mode”.

Airbus announced the day before that aircraft production in Germany and France would be restructured. To this end, new companies are to be founded in each of the two countries that are wholly owned by Airbus. In addition, a new unit based in Germany is to be founded, which will concentrate on the production of individual parts and small components. The new industrial structure is justified by the challenges in aircraft construction, which in addition to the consequences of the corona pandemic, which are likely to last for years, also include the development of new, emission-free aircraft. From the perspective of IG Metall, a good 10,000 employees are likely to be affected by the planning.

"We are happy to help shape lean and efficient structures in the value chain, if this also benefits the locations and employees at Airbus," emphasized IG Metall board member Jürgen Kerner in Frankfurt.

However, the union will organize resistance “against the break-up of sites”.

"We expect the federal government, which gives Airbus massive support in both the military and civilian areas, to prevent this break-up."

Airbus argues that production is partly fragmented across the company, subsidiaries and suppliers.

The assembly of the aircraft structure must be viewed as a core activity, and central interfaces are required for this.

The implementation of the plans is now planned for January 1, 2022, the concepts were first presented to the social partners.

Specifically, a company based in Germany is to be created that will combine the activities of Stade and structural assembly in Hamburg with those of the Group subsidiary Premium Aerotec in Nordenham, Bremen and partly in Augsburg.

A company is planned in France that will bring together the activities currently carried out at Airbus in Saint-Nazaire and Nantes with those of Stelia Aerospace worldwide.

The two companies should no longer be suppliers, but instead should be integrated into the group.

“Their independent status will enable them to concentrate on their area and at the same time become leaner and more flexible,” says Airbus.

Airbus is also planning to set up a new unit based in Germany that will concentrate on the production of individual parts and small components. This should emerge from today's Premium Aerotec. A wording in a letter from Faury to the workforce, which the dpa has received, causes the alarm at IG Metall. It says: "With regard to the production of individual parts in Germany, we are currently examining various ownership structures in order to find the best possible solution." Because the French parts production should proceed differently, the union also sees a «disadvantage compared to France».

The Covid-19 pandemic had plunged the aviation industry into an unprecedented crisis.

Airbus then throttled its aircraft production last year and announced the cut of thousands of jobs.

The production of the medium-haul jets is now to slowly increase slightly again in 2021.

In the case of the wide-body aircraft, the current level is to be retained for the time being.

Airbus boss Faury had recently indicated that he saw potential for optimizing the industrial structure in Europe.

This is currently “complex and fragmented”.