Tüv Nord is one of the three largest testing organizations alongside Tüv Süd and Tüv Rheinland. There is a problem in the current collective bargaining round, the union is drumming on a warning strike. What does the corporate management say? 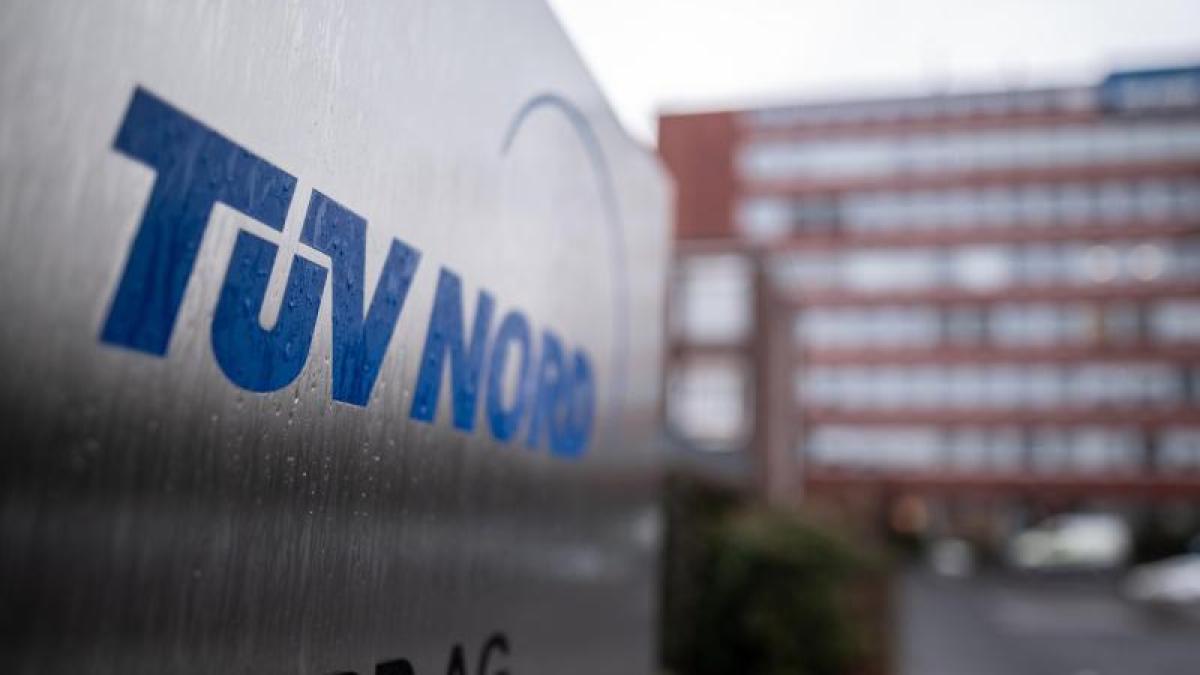 Hanover / Hamburg (dpa) - At Tüv Nord, the Verdi union has called on employees to go on a full-day warning strike in several federal states on Wednesday.

The background to this is the ongoing collective bargaining round, in which the employee side does not see their demands adequately taken into account.

The planned work stoppages should also affect stations of the auditing company.

According to Verdi, it is about branches in Hamburg, Schleswig-Holstein, Mecklenburg-Western Pomerania, Lower Saxony, Bremen, Saxony-Anhalt, North Rhine-Westphalia, Berlin and Brandenburg.

In addition, employees of the Tüv Hessen were asked to stay at home.

At the beginning of the negotiations, the union had asked for 7 percent more money this year, with at least 300 euros more for the lower wage brackets.

The subject of the collective bargaining dispute are also proposals for more options between pay and conversion into leisure time.

Verdi criticizes that the workforce shouldered many security-related tasks in the pandemic without this being sufficiently noticeable on the pay slip.

Examples are controls of respiratory masks or driving tests despite the risk of infection.

From their point of view, the company has already submitted a very good offer.

She did not want to give details from the current conversations.

The negotiations should continue after the warning strikes.

"In my opinion we are on the right track."