Compared to the previous week, the number of new corona infections is increasing again. However, this could also be due to technical difficulties in transmitting the data. 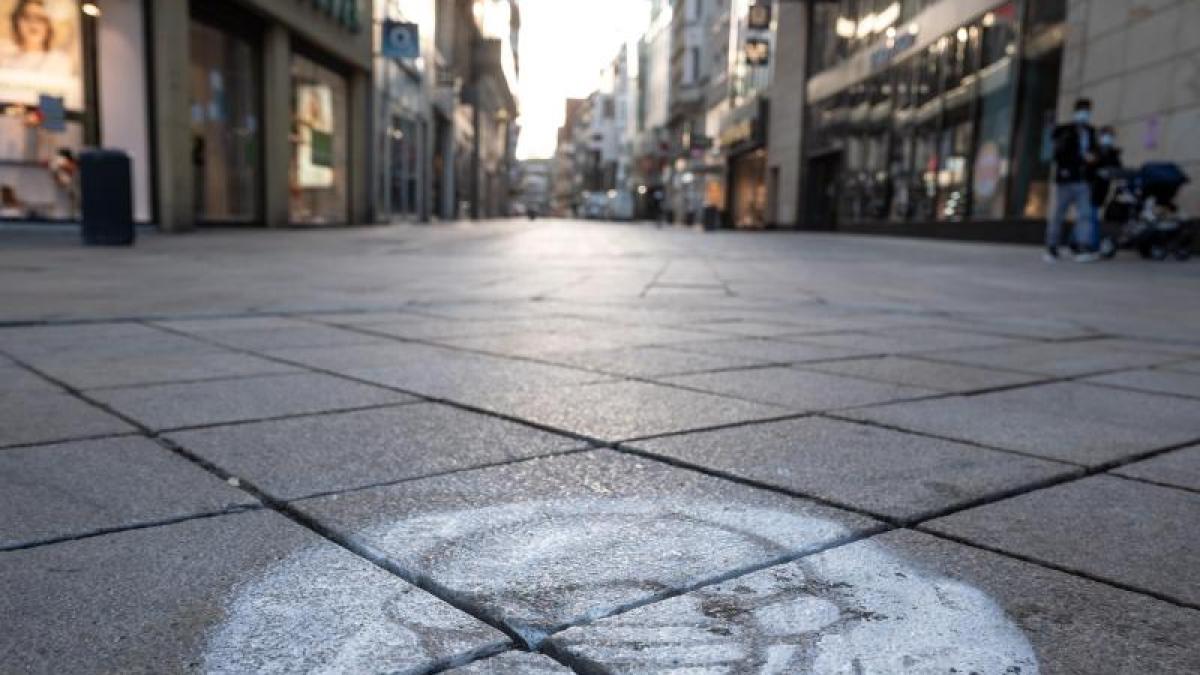 Berlin (dpa) - The health authorities in Germany reported 24,884 new corona infections to the Robert Koch Institute (RKI) within one day.

This is based on figures from the RKI.

The number of new infections reported could include late reports from North Rhine-Westphalia from the previous day.

A large number of reports from the NRW health authorities had previously not been completely transmitted on Monday evening and Tuesday due to technical difficulties.

According to the RKI, 331 new deaths were recorded across Germany within 24 hours.

On Wednesday a week ago, the RKI reported 21,693 new corona infections within one day.

In addition, 342 new deaths were recorded within 24 hours.

According to the RKI, the number of new infections reported within seven days per 100,000 inhabitants was 160.1 nationwide on Tuesday morning.

The day before, the RKI had given this seven-day incidence as 162.4.

According to the RKI, the seven-day incidence of the past few days cannot yet be used to estimate whether the rising trend of the past week will continue.

The RKI has counted 3,188,192 detected infections with Sars-CoV-2 in Germany since the beginning of the pandemic.

The total number of people who died with or with a proven infection with Sars-CoV-2 rose to 80,634.

The nationwide seven-day R-value was 95 according to the RKI situation report from Tuesday evening (previous day: 1.06).

This means that 100 infected people infect 95 other people.