The Pakistani National Assembly postponed until Friday the debate on the expulsion of the French ambassador. An extraordinary session was held on Tuesday April 20 at the request of the government… 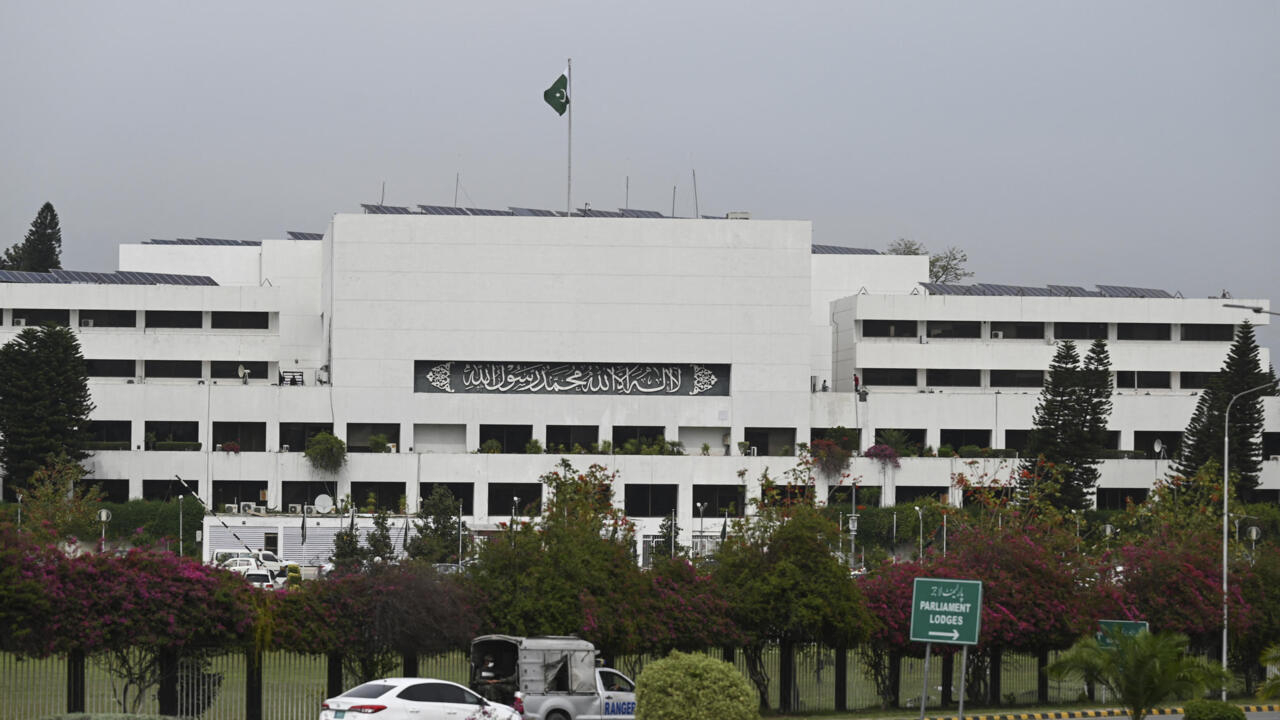 MEPs are expected to vote on the motion on the expulsion of the French ambassador on Friday April 23.

The Pakistani National Assembly postponed until Friday the debate on the expulsion of the French ambassador.

An extraordinary session was held on Tuesday April 20 at the request of the government to appease the extremist Tehreek-e-Labbaik (TLP) party which has been at the origin of violent anti-France demonstrations since Emmanuel Macron defended the right to the cartoon in the name of freedom of expression last October after the murder of teacher Samuel Paty.

With our correspondent in Islamabad

During the session, the speaker of the Pakistani National Assembly rejected a motion by a majority MP on expulsion, saying it should instead be brought forward collectively by the government and the opposition.

The atmosphere was tense from the start in the hemicycle.

The national anthem barely ends when members of the opposition parties chant: "

►Also read: Pakistan: Parliament will vote on the expulsion of the French ambassador

before coming to the content of the motion which concerns the expulsion of the French ambassador.

A member of the PTI (Pakistan Tehreek-e-Insaf, in power), Amjid Ali Khan, gets up and takes the microphone.

The reaction is strong on the benches of the opposition, namely the PML-N of the former Prime Minister, Nawaz Sharif, in front with the JUIF, the religious party which supports the TLP at the origin of the demand of expulsion of the French ambassador.

Now I am submitting the motion to parliament,

The opposition in turn takes the microphone.

We will make our remarks on this issue and then we will pressure this chamber to have a unanimous vote on this issue by this Parliament.

This motion must be adopted today.

The entire chamber should be the committee.

”, launches Shahid Khaqan Abbasi, ex-Prime Minister under the label of the PML-N (Muslim League of Pakistan).

However, the session does not end with a vote but with a postponement.

Parliament will not decide on the expulsion of the French ambassador.

The debate is postponed to Friday April 23.

: "Pakistan does not want to appear as a country which shelters extremist parties"

Pakistan: for the Prime Minister, insulting Muhammad must be punished like denying the Holocaust

Anti-French demonstrations: "Pakistan does not want to appear as a country which shelters extremist parties"