With the Academy Awards ceremony, the most prestigious film award in the United States, five days ahead, Yoon Yeo-jeong, who was nominated for the Best Supporting Actress Award for the movie'Minari', ran overwhelmingly at the top in the vote to predict whether or not to win. 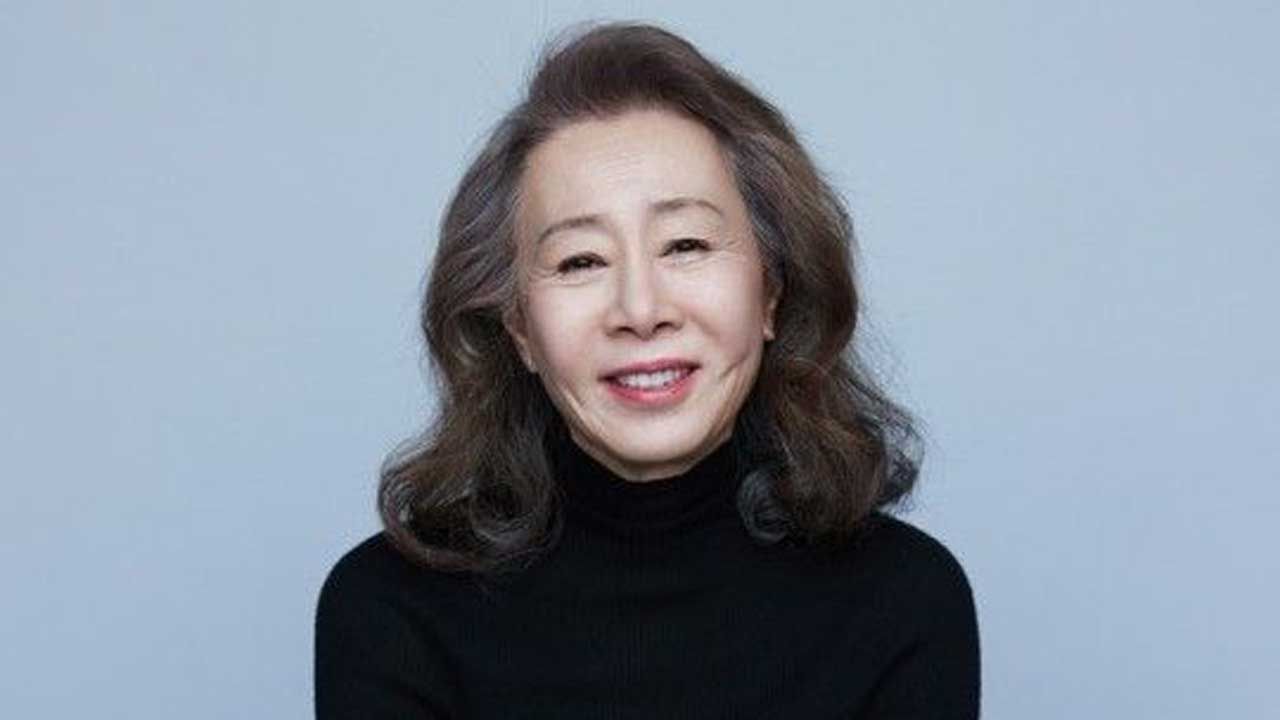 With the Academy Awards ceremony, the most prestigious film award in the United States, five days ahead, Yoon Yeo-jeong, who was nominated for the Best Supporting Actress Award for the movie'Minari', ran overwhelmingly at the top in the vote to predict whether or not to win.

According to'Gold Derby', a site that predicts the results of various awards ceremonies in Hollywood, USA on the 20th (local time), Yoon Yeo-jung received the most votes from experts, editors, and general members, and ranked first.

Yoon Yeo-jung was nominated as a winner by 24 out of 27 experts, 11 Gold Derby editors,'Top 24' members who accurately predicted last year's Oscar Awards, and'All-Stop Top 24' members who had high accuracy predictions for the Academy Awards over the past two years. It swept all the votes.

In addition, 76% of general members (4,421 votes) predicted Yoon Yeo-jung as the recipient of the Best Supporting Actor Award.

Gold Derby predicted that Yoon Yeo-jeong could be the second Asian actor to hold the Oscars Best Supporting Actor trophy, following Miyoshi Umeki of Sayonara (1957), saying, "It looks like he will win" in the Best Supporting Actress Awards race.

'Buttercup' was nominated for not only the Best Supporting Actress but also the Oscars in 6 categories, and in the Gold Derby prediction results, Director Lee Isaac Jeong (Korean name Jeong Isaac) took second place in the Director Awards, following Chloe Zhao of'Nomadland'. .

In addition,'Minari' ranked 3rd in the Works, Screenplay, and Music Awards respectively, and Stephen Yeon, the Korean star, was ranked 4th in the Best Actor Awards category.

In addition, the Associated Press ranked Yun Yeo-jeong as the undisputed number one in the Best Supporting Actor category through the diagnosis of a film critic who predicts the results of the Academy Awards.

The communication said, "Yeo-jung Yoon, who plays the role of'Sunja', a unique Korean grandmother in'Minari', is a sure trend," and said, "Yoon Yeo-jung will probably be the winner and should be the winner."

If Yun Yeo-jeong wins the Best Supporting Actress Award, she will build the golden tower as the first Korean actor to receive the Academy Award in 102 years of Korean film history.

Gold Derby also delivered various academy records that Yoon Yeo-jung, who has a greater chance of winning, will set.

Born in 1947, and 74 years of age in Korea this year, Yoon Yeo-jeong is the third in this category after Peggy Ashcroft in ``The Road to India'' (1984) and Georgepin Hull in ``Harby'' (1950) when holding the trophy for the Best Supporting Actor. Become an older winner.

In addition, Yun Yeo-jung can be the sixth actor to receive an Oscar for acting by performing a hot performance in a line other than English, Gold Derby said.

Yoon Yeo-jung left Korea on the 13th in Korean time to attend the Academy Awards and is currently staying in Los Angeles (LA).

In an interview with the American film media Deadline, Yun Yeo-jeong said, "People will be very happy if I win, but I am very stressed." I receive."

The Academy Awards will be broadcast live on ABC on the 25th at 5pm Western time on the 25th and 9am on the 26th Korean time in 225 countries around the world.