Several city centers in Russia will be cordoned off ahead of the planned protests and demonstrations in Moscow. Two close confidants of the Kremlin critic Navalny have been arrested. 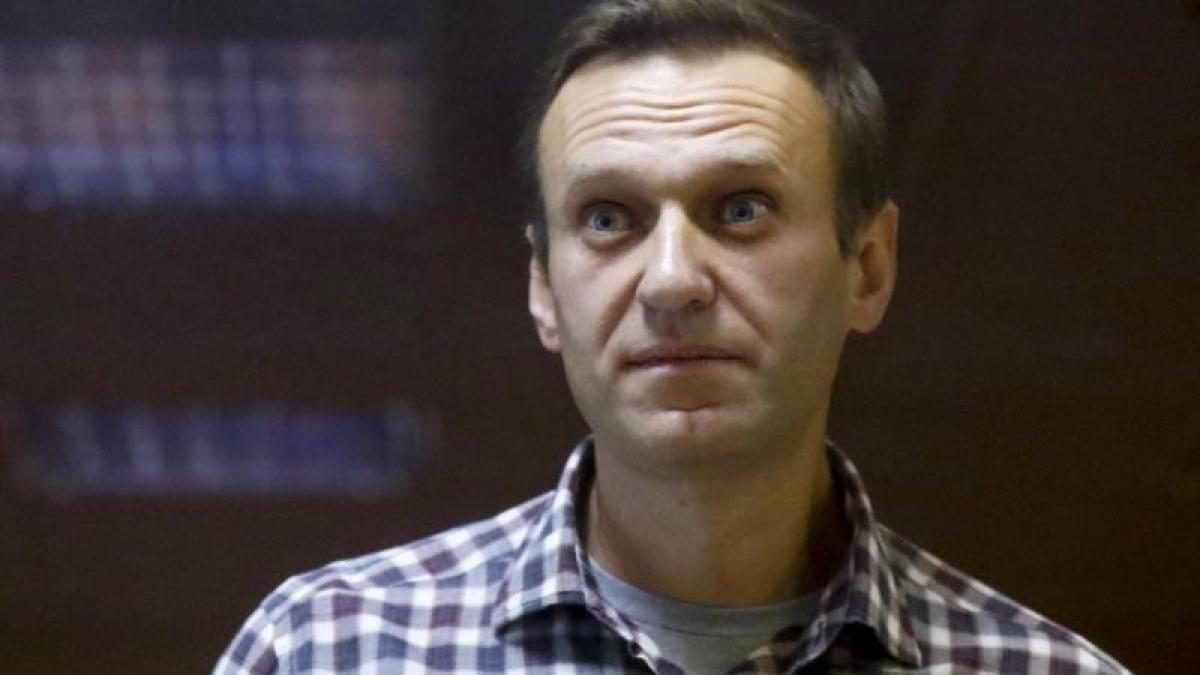 Moscow (dpa) - Before new planned protests against the imprisonment of the Kremlin opponent Alexej Navalny, two close employees of the opposition were arrested.

According to her lawyer, his press spokeswoman Kira Jarmysch was picked up by officials in her doorway in Moscow on Wednesday morning when she was about to go shopping.

According to her lawyer, the lawyer Lyubov Sobol, also a confidante of Navalny, was dragged out of a taxi by the police and taken away.

Navalny employees were arrested in several cities on Tuesday.

Navalny's team spontaneously announced protests in more than 160 Russian cities this Wednesday because the 44-year-old's health in the prison camp is said to have deteriorated massively.

The opposition, who barely survived a poison attack last summer, has been complaining about severe back pain and paralysis in his arms and legs for a long time.

He went on a hunger strike about three weeks ago to protest the lack of medical care.

In several Russian cities, authorities cordoned off the city centers before the planned protests.

In the city of Yekaterinburg east of the Ural Mountains, for example, the city administration announced the temporary closure of several streets with reference to a night military exercise.

In the capital Moscow, too, numerous metal grilles were erected not far from Red Square.

Not only did Navalny supporters want to demonstrate in the vicinity in the evening, but President Vladimir Putin also wanted to give his annual speech to the nation at noon.

The city of Moscow had warned against participating in the unauthorized demonstrations and announced that it would take “all necessary measures” to ensure public order.