Saxony's Prime Minister travels to Moscow - while Putin is deploying troops on the Ukrainian border and Navalny is fighting for his life. Kretschmer has to show the Russian interlocutors red lines, otherwise the visit will turn into naive reverie. 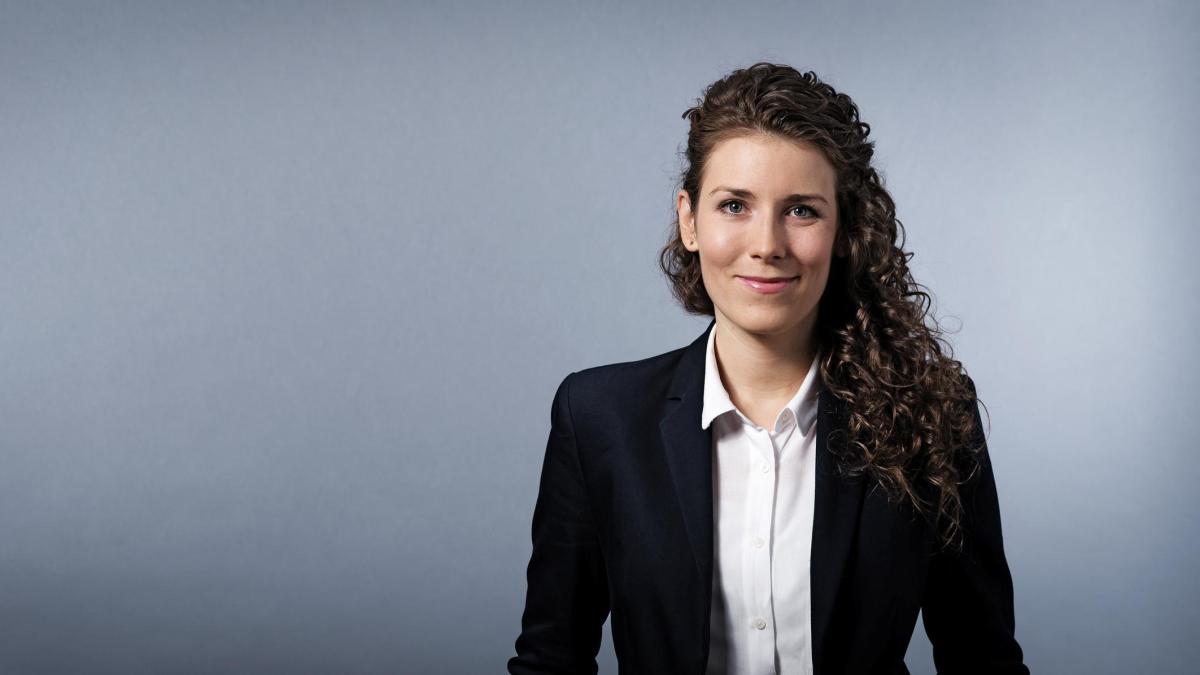 Tens of thousands of Russian soldiers are standing near the Ukrainian border, military exercises are taking place on the Black Sea, and at the same time the Kremlin critic Alexei Navalny is fighting for his life.

Relations between Moscow and the West are extremely strained.

In particular, the dramatic situation of Nawalny is a acid test for Germany's support for the opposition. The US has found clear words: If Navalny dies, it will have consequences for Russia. In this country people are concerned about the condition of the Kremlin critic, but this concern has no consequences. It is a complex maneuvering between talks, mediation between the fronts in the Ukraine crisis, common interests and the need for red lines. The visit of the Saxon Prime Minister Michael Kretschmer (CDU) to Moscow should not make that any easier. A delicate mission.

Kretschmer is right when he argues before his trip that there must be no new war.

It's also true that keeping the conversation going is important.

However, one must not forget that when, how and by whom the dialogue is conducted is crucial in this dialogue with Russia.

Specifically, it's about timing, solidarity with your own allies and clear lines.

And that's why the timing of this trip to Moscow is not a good one. According to his supporters, Nawalny's medical care is far from being sufficient. His fate represents the desperate situation of the entire Russian opposition, against which security forces are once again likely to crack down on protests on the very first day of Kretschmer's visit. And: Navalny is the opposition member who was cared for after a poisoning attack in Germany last August. In 2020, clear words and sanctions followed the attack on Navalny. And now? The visit of a prime minister who speaks of economic normalization in this situation?

There is also no relaxation in the escalation with Ukraine.

On the contrary: military exercises did not take place until Tuesday.

And just in time for Kretschmer's arrival, Putin will demonstrate his power in his annual State of the Union address.

In addition, Kretschmer, a politician from the German ruling party, meets some high-ranking Russian politicians such as the Minister of Economic Affairs.

The Russian leadership will know how to use this symbolism for itself.

It will therefore be crucial that the CDU politician takes his promise very seriously to also meet with Kremlin critics.

He must address the situation of Navalny as clearly as possible.

According to the announcement, the actual reason for the visit is a cultural one: the opening of a joint exhibition by the Dresden State Art Collections and the Tretyakov Gallery. "Dreams of Freedom" is the title. Kretschmer has to be careful that his visit to Moscow does not turn into a naive dream.